Back to work for pioneering brewery 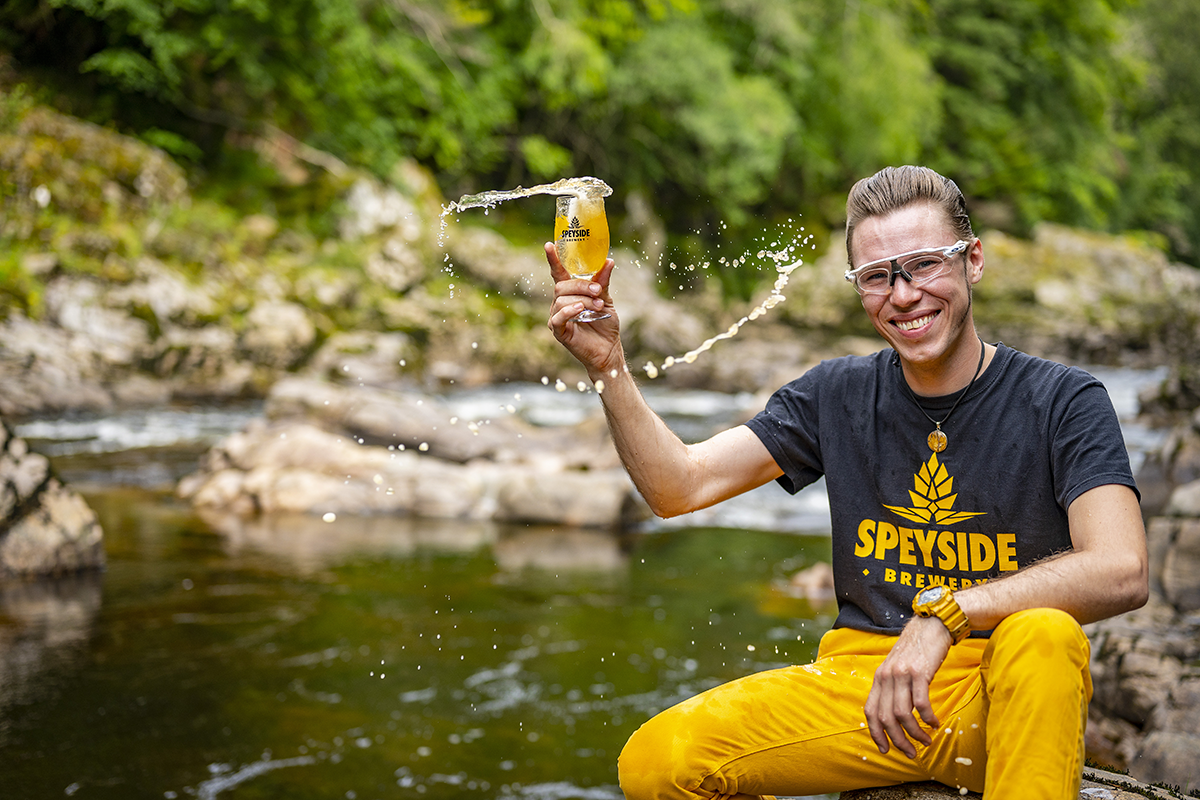 Back to work for pioneering brewery

Speyside Brewery is back in business making premium beers in the heart of whisky country.

A pioneering brewery in the heart of Scotland’s Speyside whisky country is back in business after a Covid-induced break.

Forres-based Speyside Brewery, which produced beers and lagers influenced by the area’s rivers and landscape, is to restart production a few yards from its original site. 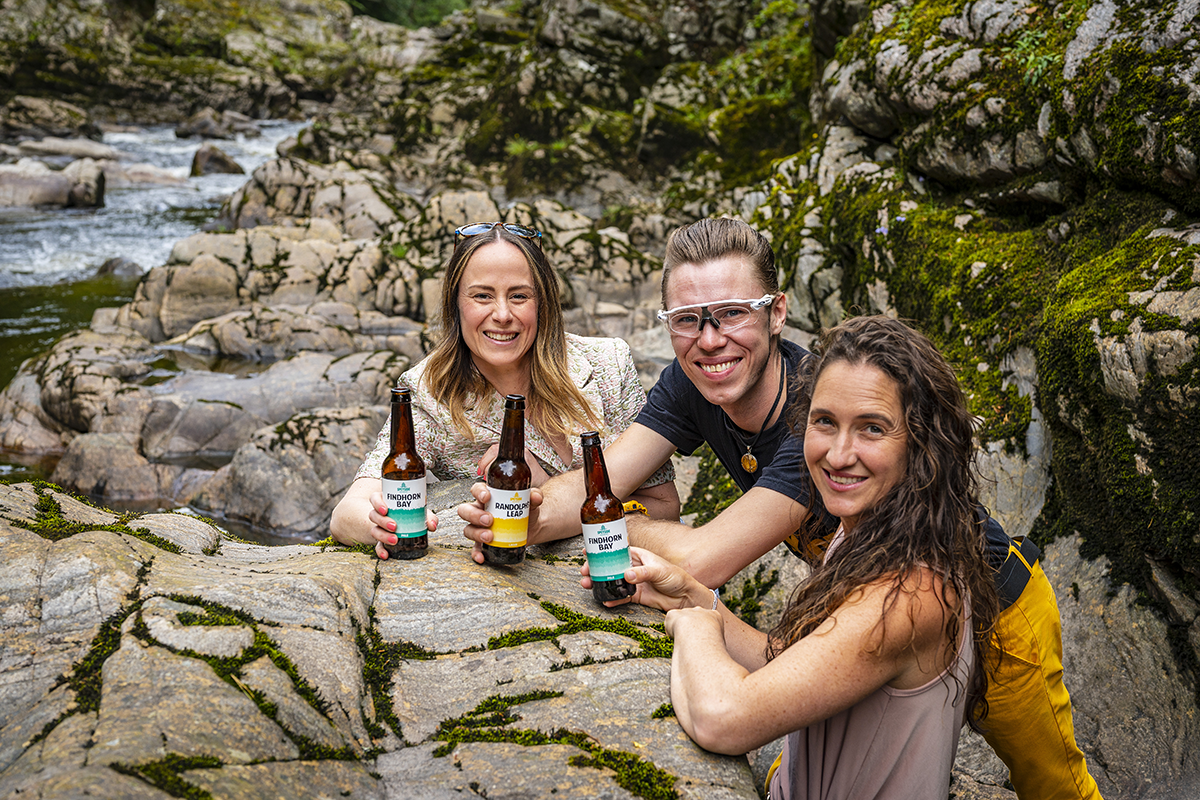 Speyside Brewery gets its inspiration from the local landscape

The brewery was mothballed for a short while when the pandemic hit but has attracted new investment and is set to re-launch from bigger premises.

The brewery’s founder, Seb Jones, will continue as managing director and lead the company’s development. He said the industry had emerged from the pandemic in a different shape with new challenges and markets.

“In larger premises with our equipment, recipes and passion, we will be targeting markets that I believe have always been under-served by beers from Speyside, and Scotland in general.  Servicing that and responding to our loyal local customers will mean we’ll be flat out from the get-go,” he said.

The brewery first opened its doors in 2012, the first in the area for over a decade. Using Speyside area icons to name its beers, it collected a host of awards for the products and the business. In 2016 the brewery teamed up with one of Speyside’s biggest distillers to create a ground-breaking IPA-influenced whisky and a beer aged in the same single malt casks. 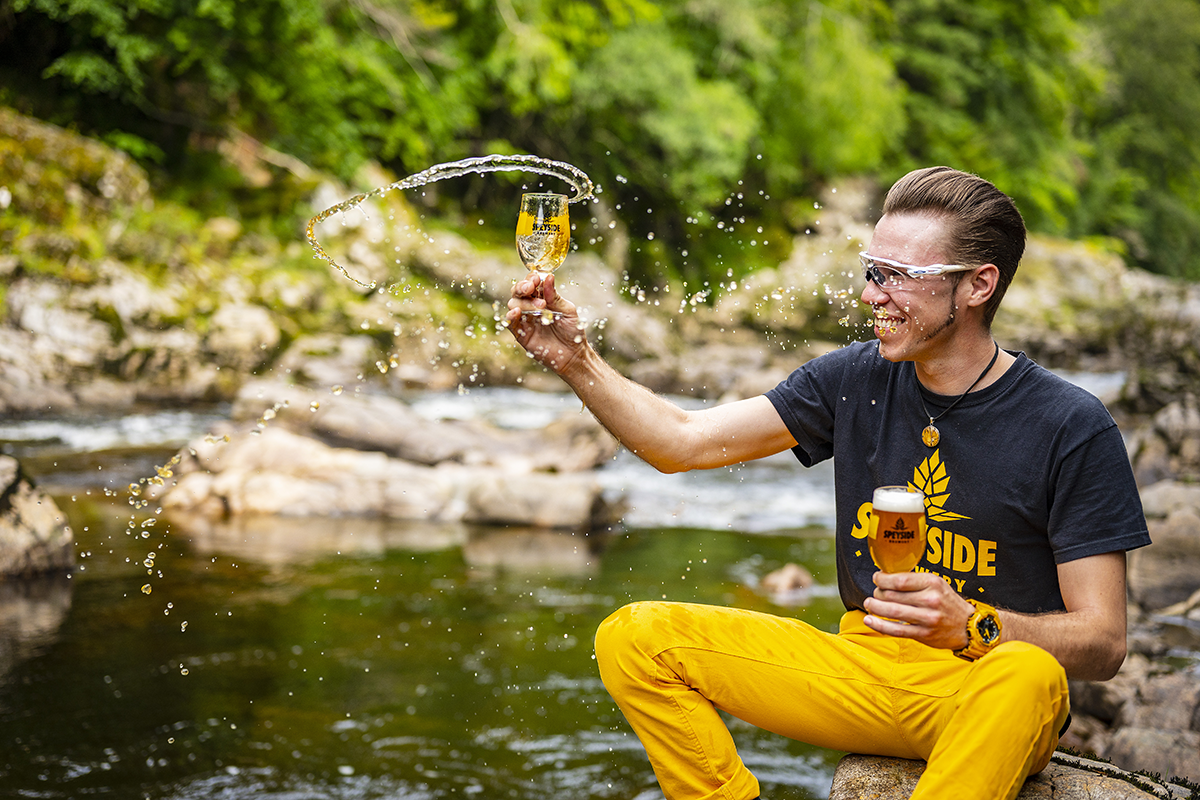 Re-starting production will see beers such as its Speyside lager influenced by local beauty spot Randolph’s Leap, and the big-selling Findhorn Killer IPA, named after one of most successful salmon flies used in the area’s peaty rivers.

“We’ll be resurrecting many of our beers, and I'm already developing some new ones too,” said Seb.

“Many of the new beers will be in direct response to the changing landscape of the drinks market. But importantly for our local economy we’ll be creating employment, which along with happy customers I find the most satisfying elements of business.”

Speyside Brewery is actively recruiting a head brewer and administration personnel, with more jobs to be created later in 2022 and in early 2023.

Directors of Urquhart Bros Ltd, the company behind the investment are Moray businesswoman Naidene Urquhart and restaurateur Katalin Urquhart. They said they were delighted to be part of the story that brings Speyside Brewery back into production.