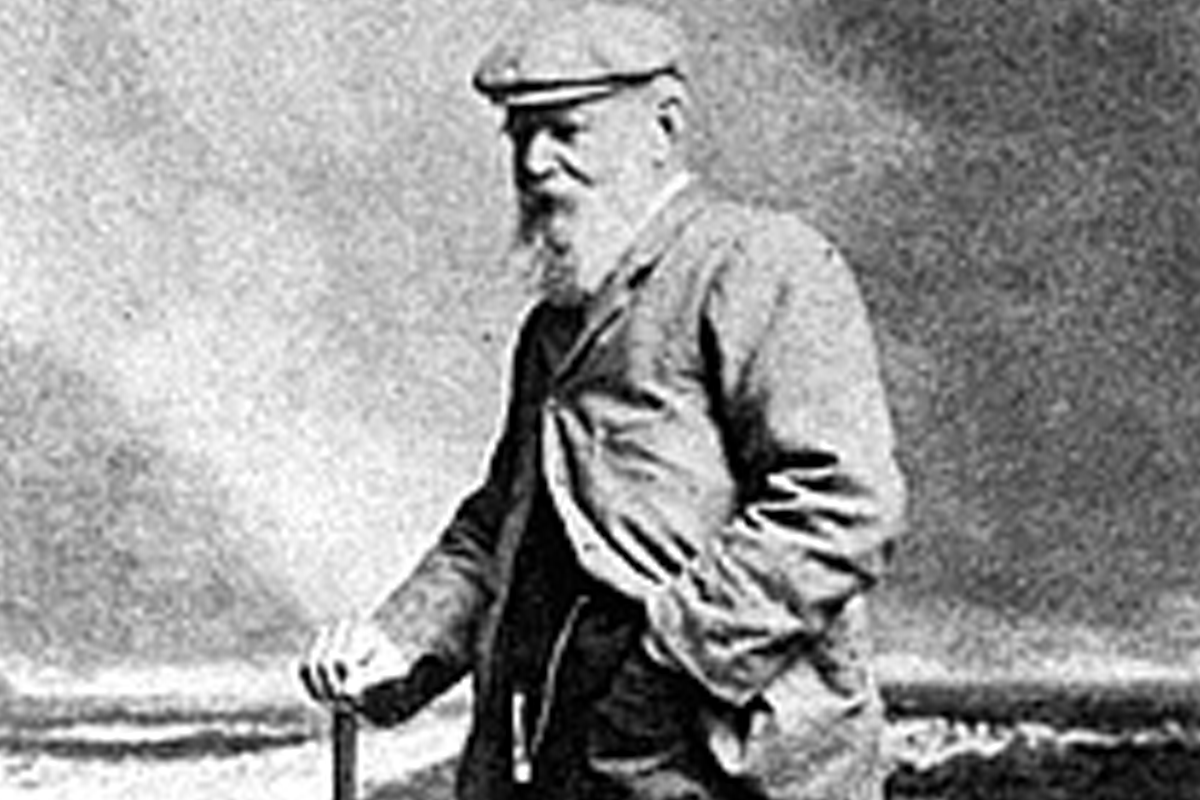 The 16th of June is an important date in world sporting history. It is the birthday of golfing legend Old Tom Morris and it deserves to be celebrated.

Scotland is renowned for its St Andrew’s Day, Hogmanay and Burns’ Night events. These winter occasions promote Scotland as a destination and encourage the world to celebrate Scottish culture and heritage. An official Old Tom Morris Day on, or around, the 16th of June every year could do much the same during the summer months. 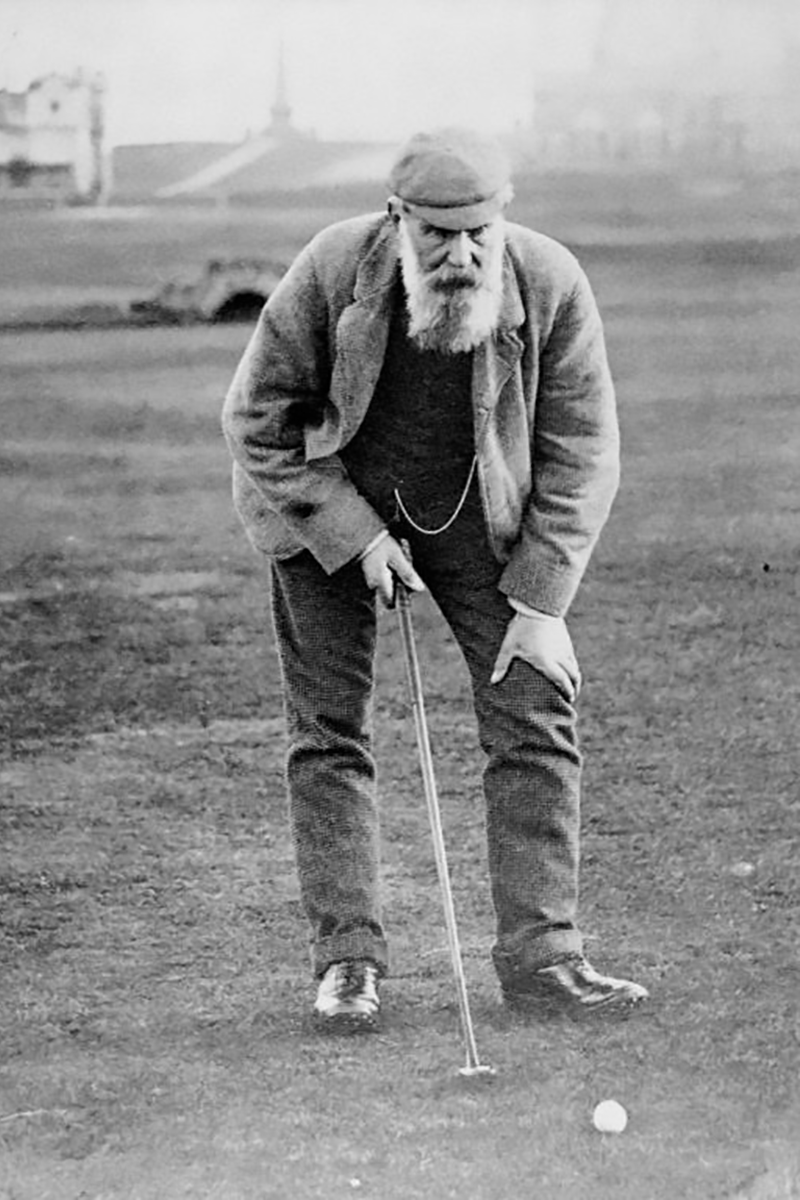 Around 60 million people are estimated to play golf - that’s about six times the 9.5million who observe the birthday of our national poet each January 25. It has been calculated that Burns’ Night generates over £200m to Scotland's economy annually, of which some £20 million is spent on food and drink alone.

Each year hundreds of societies, clans and clubs hold dinners and dances to celebrate St Andrew’s Day, another almost uniquely Scottish event. By comparison there are almost 40,000 golf courses in more than 200 countries and all of them, whether they realise it or not, have benefitted from the legacy of Old Tom and should be encouraged to celebrate it.

Thomas Mitchell Morris was born in 1821, the son of a weaver, in St Andrews, Fife. By the age of 14 he was apprenticed to Allan Robertson, the world's first professional golfer.

In 1851 Morris moved to Prestwick where he designed, laid out and maintained the course on which the first ever Open Championship was played. It was Morris who struck the very first shot in the event that has gone on to become the oldest and most prestigious golf tournament in the world.

In 1865 the Royal and Ancient asked him to return to St Andrews as greenskeeper. He widened the fairways, enlarged the greens, managed the hazards and adopted new techniques perfected at Prestwick. 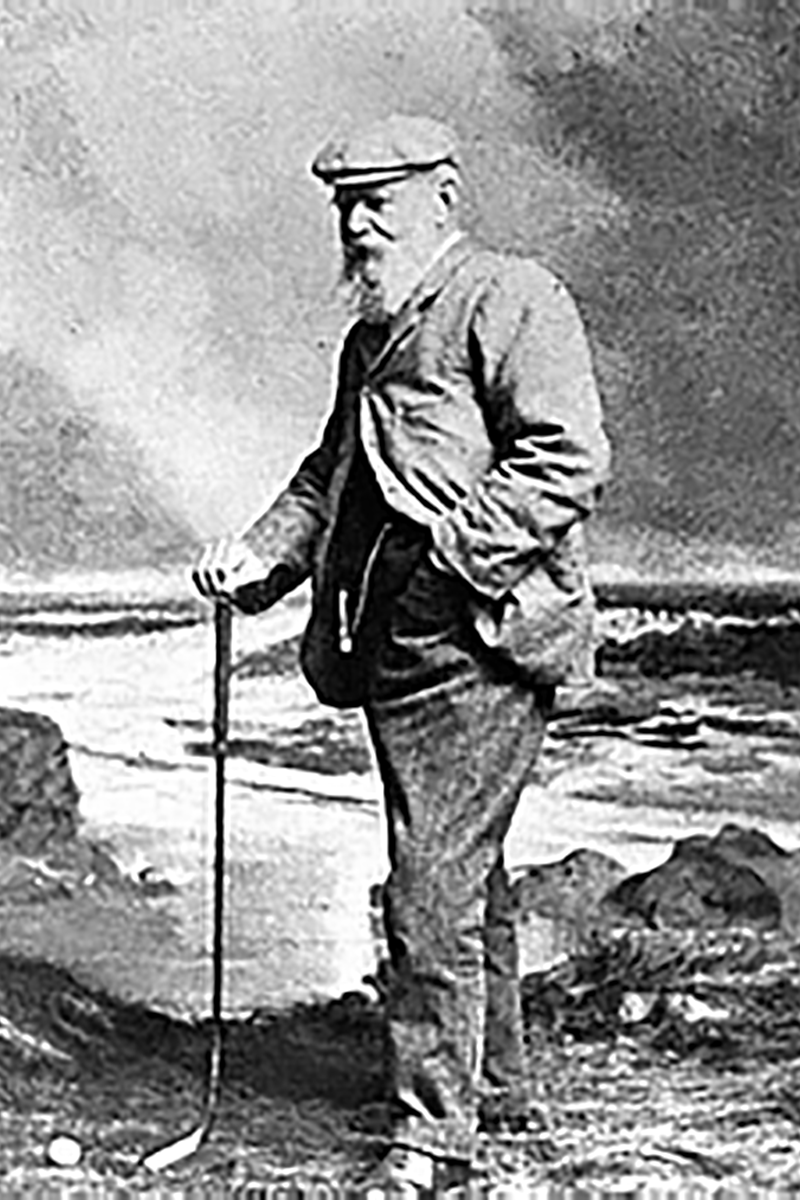 As a player Morris was formidable. He won the Open Championship in 1862, 1864 and 1867 and still holds the record as the oldest winner of competition at the age of 46.

A record set by Morris in 1862, for the largest margin of victory in a major championship - 13 strokes, remained unbroken for 138 years until Tiger Woods won the US Open in 2000 by 15 strokes.

In addition to developing green keeping techniques still used today, and pioneering the strategic use of hazards, Morris designed almost 70 golf courses, some of them are considered among the best in the world and the majority of them are in Scotland.

Although he died aged 86 in 1908 his name remains synonymous with the game. Enthusiasts from around the world come to Scotland every year to play the courses he designed and pay homage to the man universally regarded as the founding father of golf.

If golf courses, clubs, tourism organisations and food & drink producers got together and created an event every June to celebrate Old Tom it could help attract more visitors to Scotland and increase sales of Scottish related products around the world. And, it’s a great excuse for another party!