The world premiere of Rubble, a new piece from acclaimed composer Gareth Williams and director and pantomime legend Johnny McKnight, takes place this summer in Glasgow. 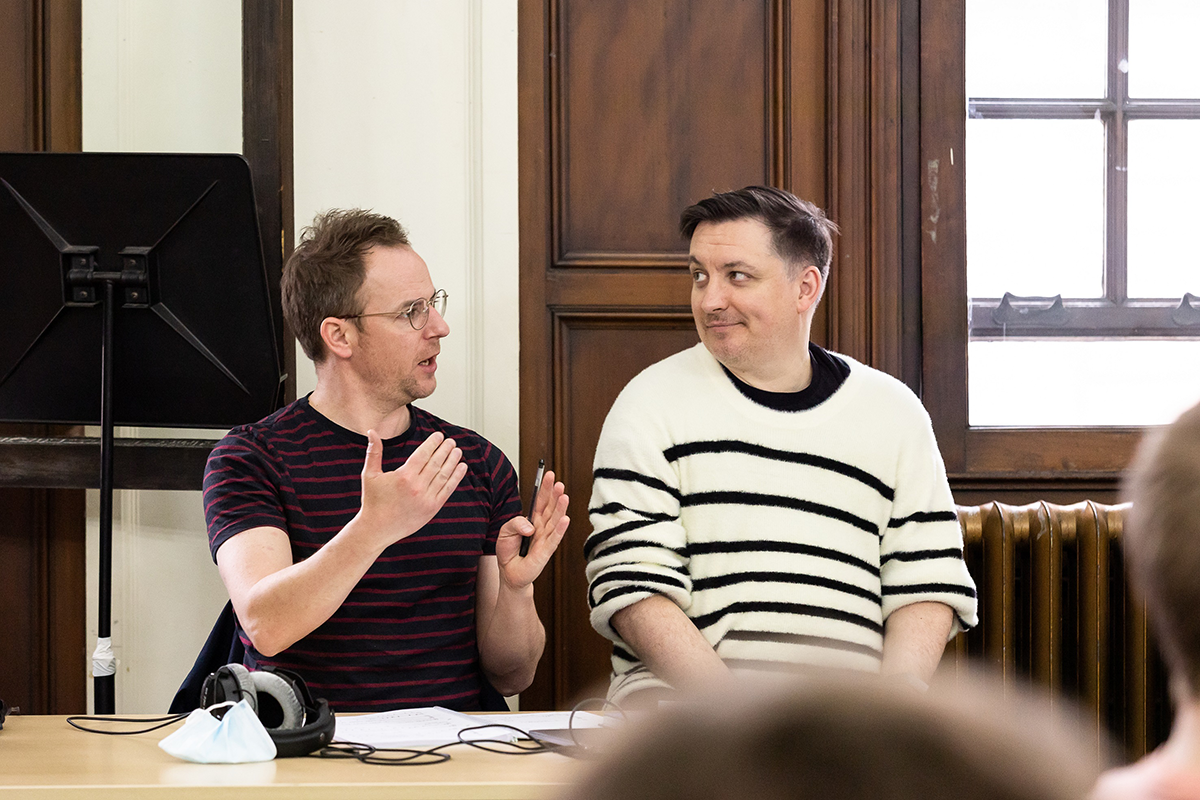 Four performances of the new work, written in Scots dialect and originally commissioned as part of the Scottish Opera Outreach and Education Programme’s 50th anniversary celebrations, will be staged at the Company’s Elmbank Crescent premises on 30 and 31 July.

Set in both the 1980s and present day Glasgow it tells a harrowing yet inspiring tale of surviving trauma and the power of vulnerability.

This part horror, part black comedy follows a group of young people as they stand among the debris of Findenterran Farm, until recently a children’s care home for those abandoned and forgotten in a broken system. As they pick through the shattered fragments of their childhood, they speak of what really went on in that largely ignored property on the outskirts of town. 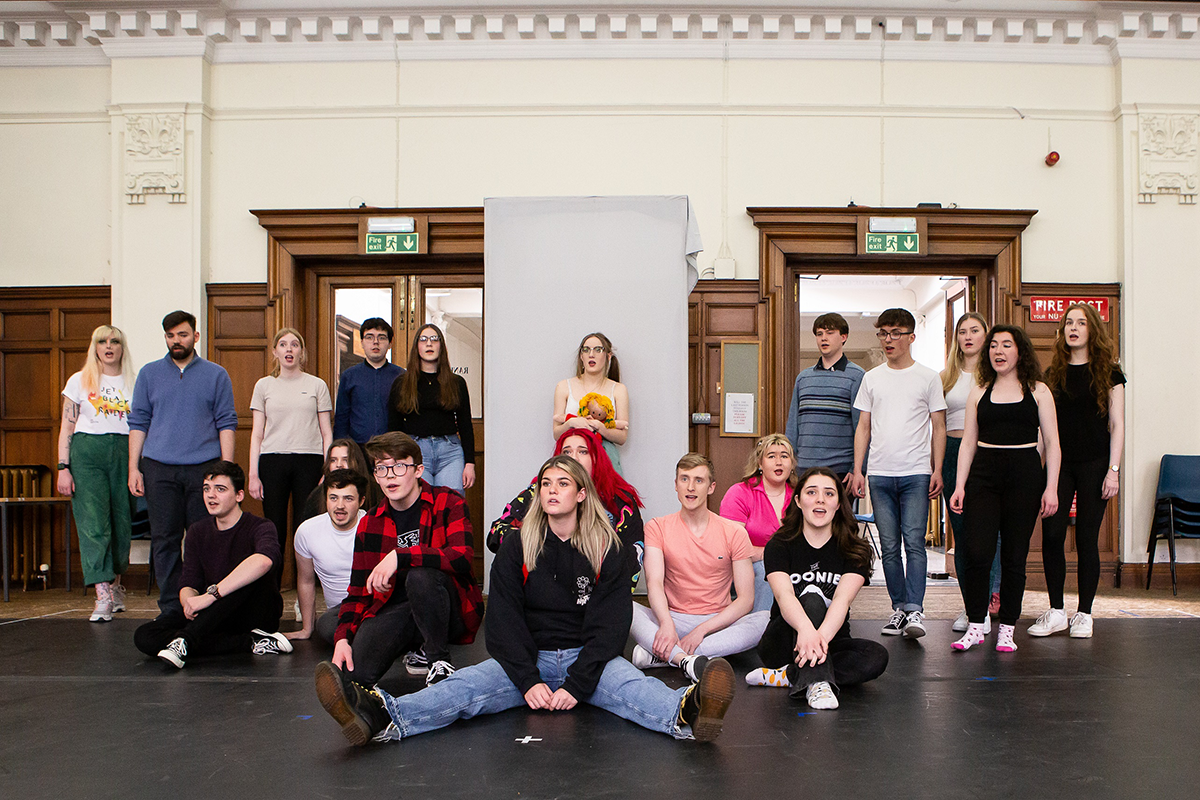 Bold, moving and only too close to real life events, Rubble gives a voice to those who were ignored and overlooked by society while their youth was quietly stolen from them.

“I’d never seen young people be allowed to speak up on stage on behalf of another generation of young people and their trauma. Now this generation is holding people accountable for things that have gone on too long – like #MeToo – there’s a resurgence of young folk claiming authority,” said Johnny McKnight.

“We still try to keep a humorous lens – I think that’s how Irish and Scottish nationalities delve into this type of thing, where there’s real darkness there’s also real humour.”

Due to the difficult nature of this show, the cast and creative team have worked with ARTiculate Art Therapy, which uses art to improve emotional well-being, to bring this world safely to life. This production deals with themes of child abuse and child sexual assault within the care system and as such has an age recommendation of 14 plus.

“I initially found inspiration for Rubble in Graham Greene’s short story The Destructors. It’s got young people with agency, and they’re quite dark, scary creatures in a way. There is an ethically grey world that you don’t normally get when talking about teenagers. And, I know whatever I bring to the table, McKnight will do something completely different with it. It’s our job to make sure as many people as possible can access work like this, as both participants and as audience. Programmes like the Young Company are what will keep the doors open and the lights on for years to come,” said Composer Gareth Williams.

This is Williams and McKnight’s third collaboration for Scottish Opera, having previously worked on The Last One Out (2012) and Hand for the 2013 Opera Highlights tour.

Tickets for Rubble are available to buy now from www.scottishopera.org.uk/shows/rubble/