Lifestyles of the super-lean 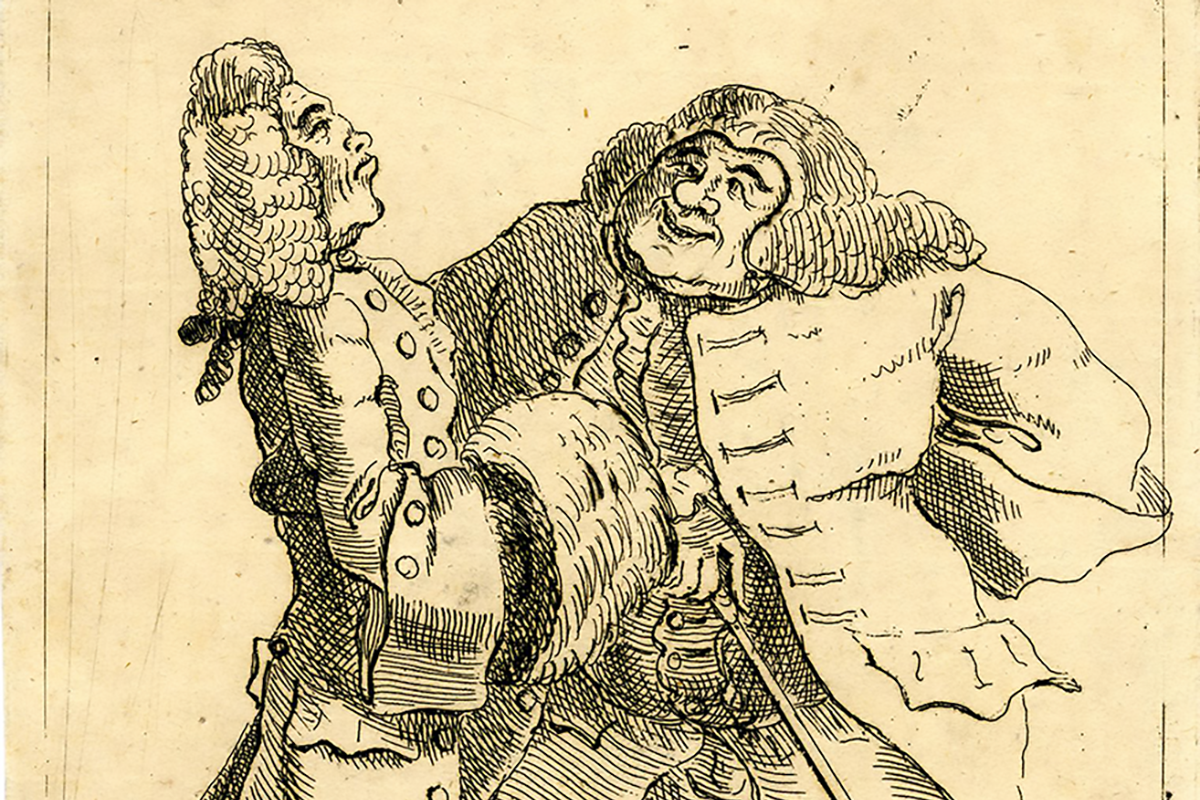 Lifestyles of the super-lean

Most of us have one - that one thin friend who seems to be able to eat whatever they want without gaining weight while we just have to look at a cream cake to gain 10lbs.

What’s the secret? Are they closeted work-out junkies who exercise away the calories when nobody’s looking or just genetically programmed not to store fat making calories? 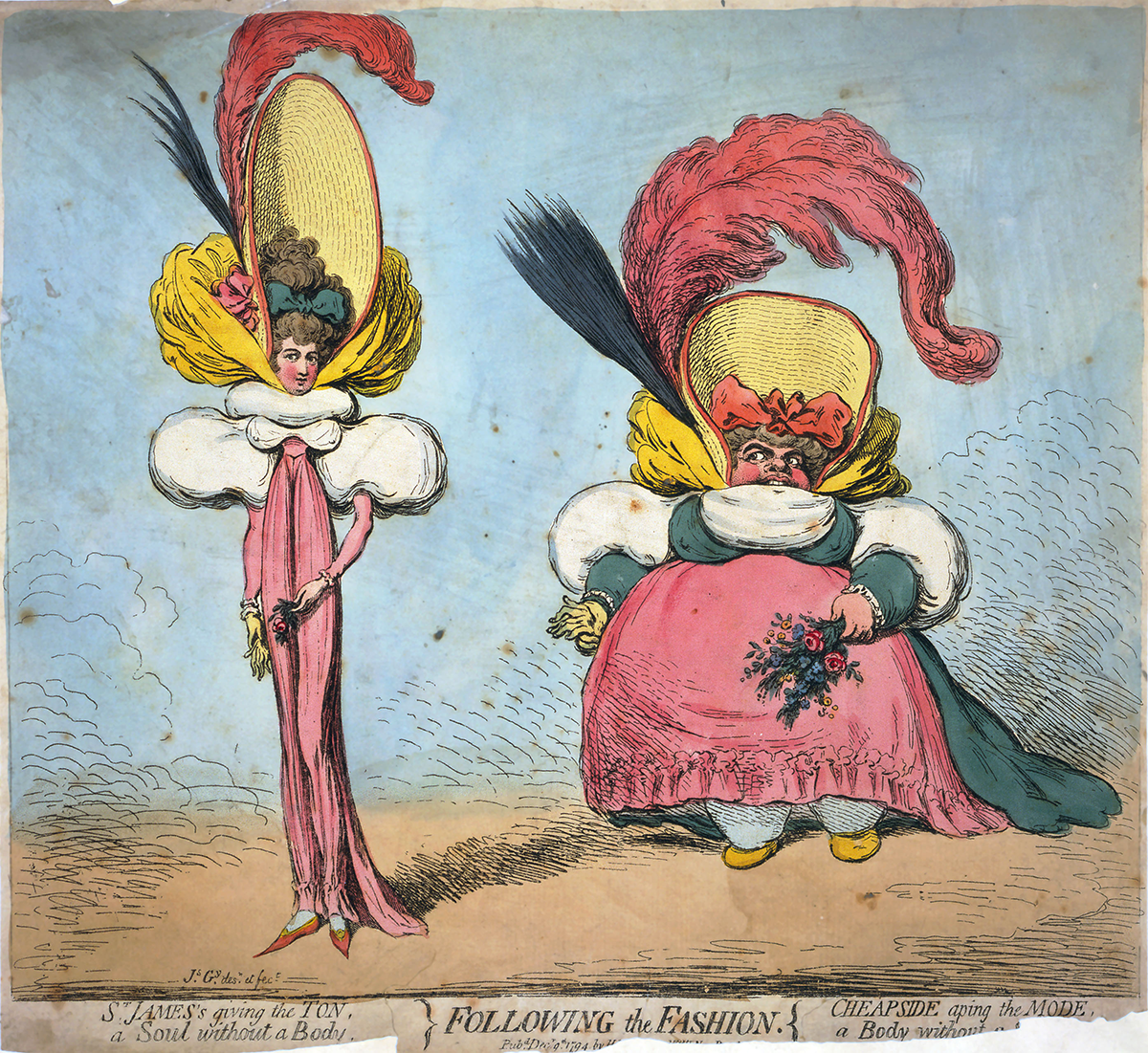 It’s a puzzle which has prompted an international team of scientists, led by the University of Aberdeen and the Chinese Academy of Sciences, to research whether some people really can eat what they like without without piling on the pounds.

Now, for the first time, they have identified what separates heathy, underweight people, also known as ‘super-lean’, from the rest of us.

Defined as having a BMI of less than 18.5, super-lean individuals comprise just under 2 per cent of the population in the USA and it is a popular belief that they seem to be able to eat anything they want but not gain weight.

Until now it was believed such individuals were more physically active and therefore able to burn more calories, but new research published in Cell Metabolism has found startling evidence to the contrary.  The researchers found that super-lean individuals actually move less than their normal weight counterparts and, on top of that, also eat around 12 percent less than people with normal BMIs. 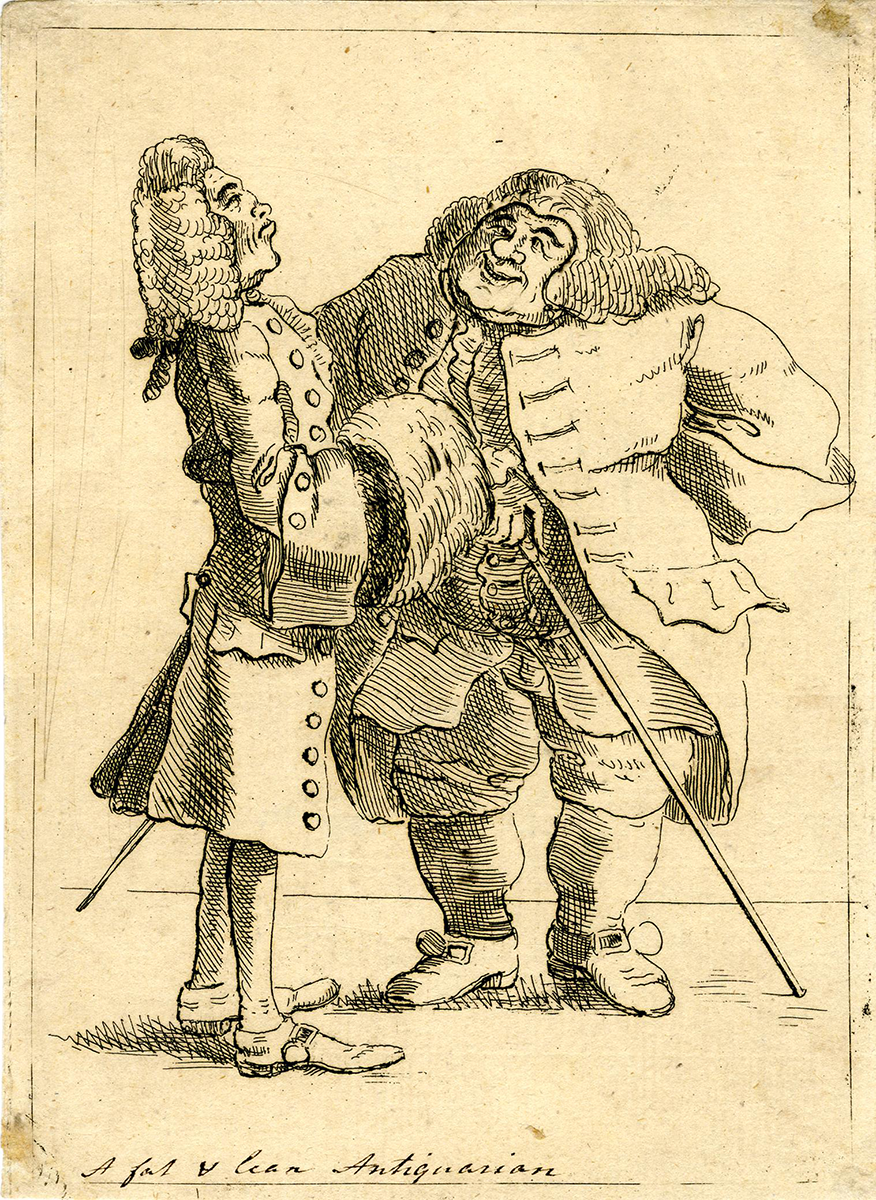 © The Trustees of the British Museum CC BY-NC-SA 4.0

A further unanticipated outcome was that super-lean individuals had much higher than expected metabolic rates when they were resting, which they found was linked to higher levels of circulating thyroid hormones.

An additional surprise was that in super-lean people, their cholesterol and triglyceride profiles were indicative of good cardiovascular health. Scientists did not expect this given how inactive they were suggesting, they say that their low activity was potentially offset by their lean body composition.

This study is unique in that, as opposed to the traditional dietary survey methods, the team used an isotope method to accurately measure energy expenditure and from that could infer their food intake. This is considered to be a much more accurate approach as it does not rely on self-reported intake, which is subject to error. They also used accelerometers to objectively measure how much they actually moved, rather than relying on self-reported activity.

The team gathered data from more than 150 adults who met the low BMI criteria, and 150 people with normal BMI. The volunteers were screened to exclude individuals with eating disorders or other illness which may have affected their diet or mobility.

“The results came as a real surprise,” said Professor John Speakman who led the research.

“Often when people talk to super-lean individuals, they say that they can eat whatever they want. But our work showed that what they actually eat is much less than people in the normal BMI range.

“Of course, there still could in theory be people with the eat whatever they want and burn it all off by high levels of exercise, it’s just none of the 150 people who volunteered to join our study showed that pattern.”

Co-first author Sumei Hu said “It was a big shock to me that the super-lean individuals were much less active than people in the normal BMI range.