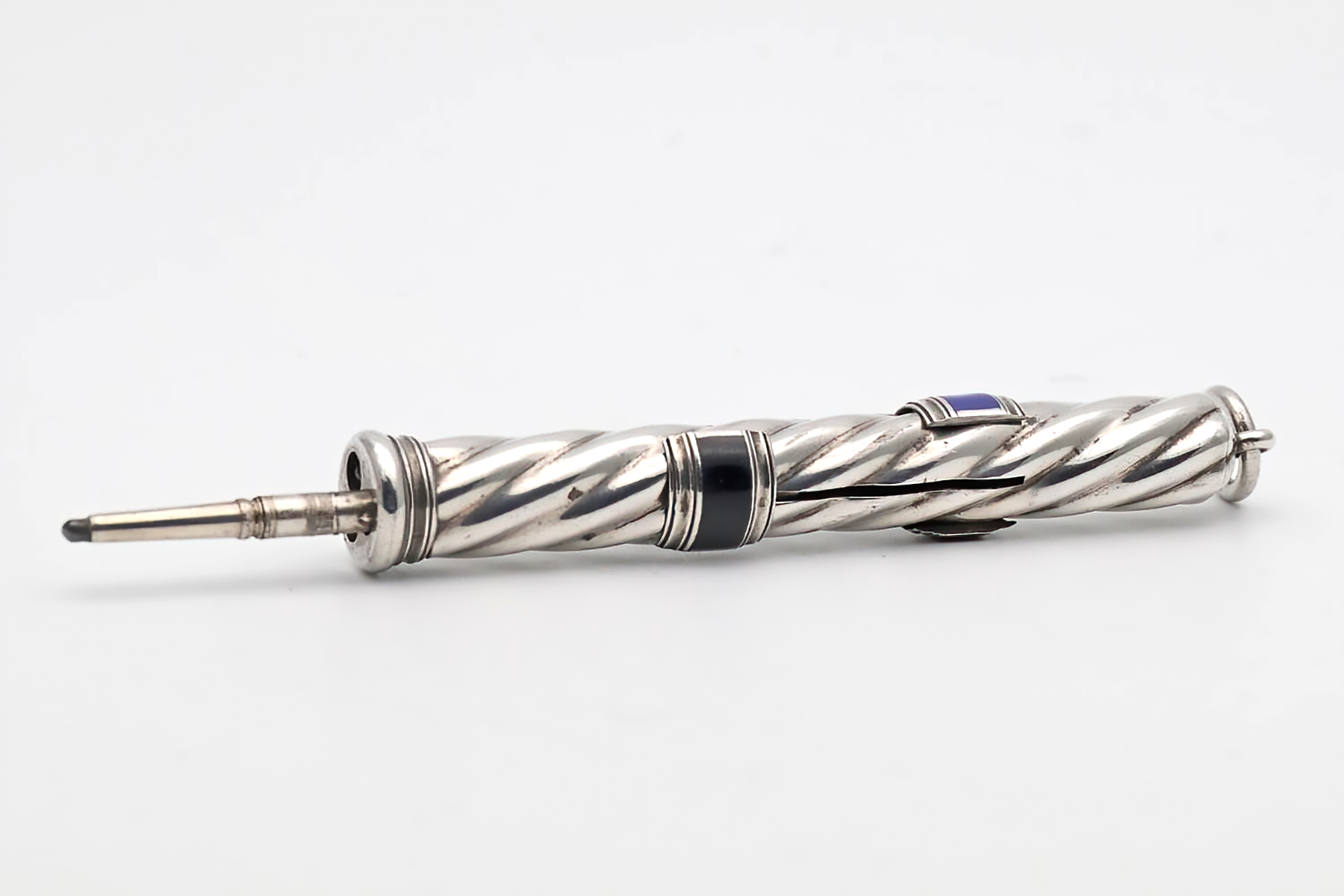 Roo Irvine draws on her knowledge of antiques to look at some of the world’s earliest mechanical pencils.

In a world bustling with technology and an abundance of devices we have almost forgotten the joy of pen and paper. As a self-professed stationery geek I firmly believe good quality paper and a fine pen are two of life’s simplest pleasures.

How I loved the moment when I sharpened my pencil with a scalpel in Art College and turned the pencil back into a thing of beauty. That first stroke on paper with a newly sharpened pencil was divinely delicious! 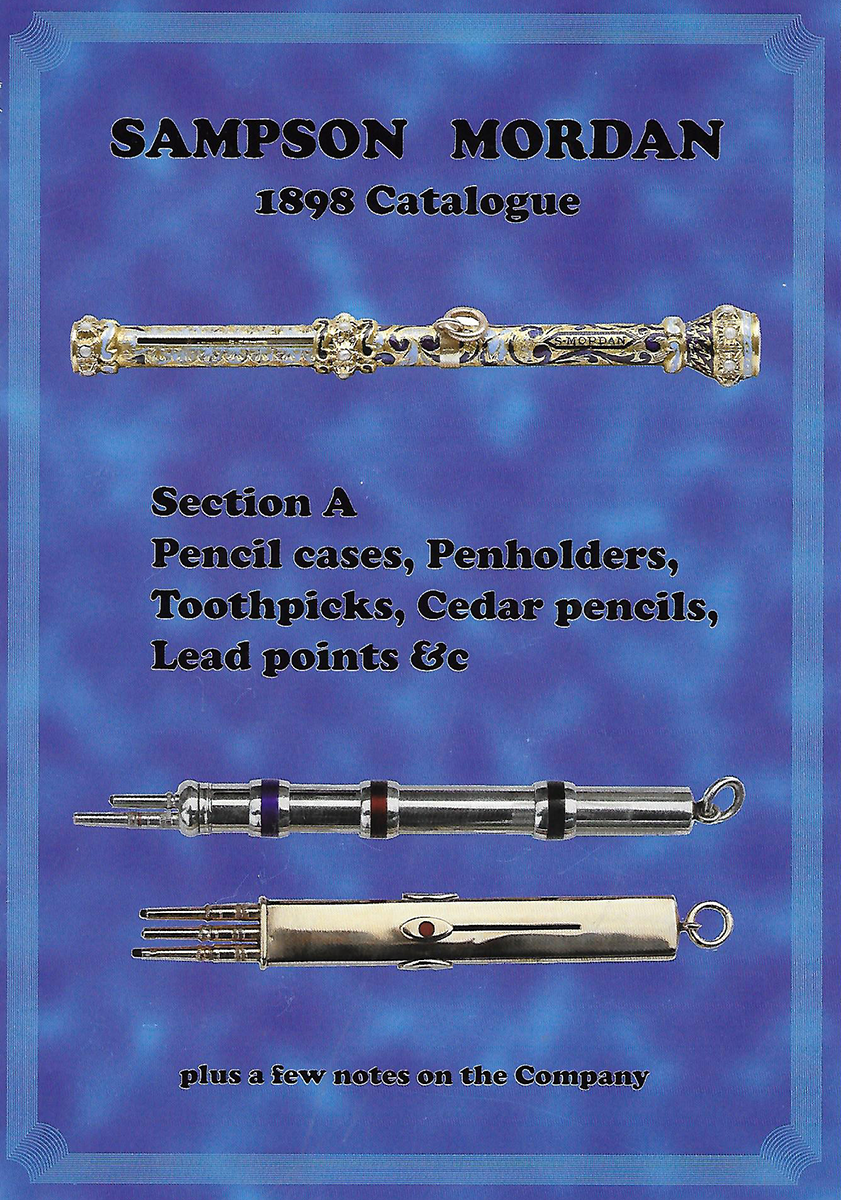 Like many others I am amazed at the change in handwriting over the years. I’ve gone from ‘Best in Class’ to ‘what on earth is that?’ when it comes to my writing. It shows how little we write nowadays, how out of practice we are. Surprisingly, the only pencil I wasn’t fond of was the propelling kind. I write with such gusto that the thin laser of lead was forever snapping off and rolling off the page, much to my frustration! I may change my mind, of course, for a Sampson Mordan propelling pencil - that truly is writing in style! 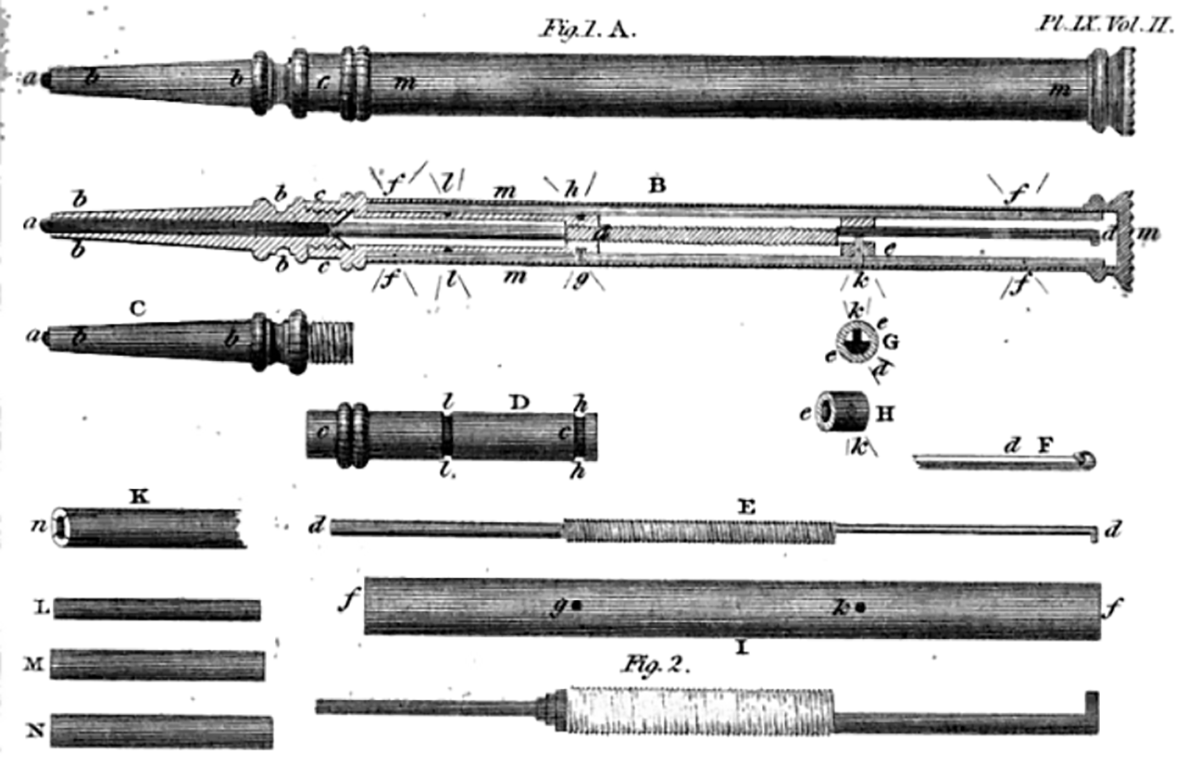 Detail of the specification of the patent granted in december 1822 to Sampson Mordan and John Hawkins, for improvements on pencil-holders

Mordan was a pioneer in the word of mechanical pencils and became a much-celebrated silversmith of the Georgian era.

A young Mordan, born in 1770, worked as an apprentice for the legendary John Bramah, Master of Locks. In 1815 Morden opened his own business and in 1822 co-invented, and patented, the first “metal pencil with an internal mechanism for propelling the graphite”. Between 1820 and 1870 the company owned another 160 patents, all for various mechanical pencils. The first spring-loaded pencil was created in 1877 with the twist-feed mechanism we know today patented in 1895.

These pencils were largely works of art, often made in silver and gold, intricately engraved and designed, as well as being of the finest quality. Perhaps the most collectable Sampson Mordan pencils were actually the novelty designs made in whimsical shapes such as Egyptian mummies, animals, champagne bottles and even pistols. The wise owl was a popular choice for the company and was represented in pens, bookmarks and even table cardholders, all silver of course. Even Scotland was represented in his pieces with examples of silver and enamel Vesta cases adorned with Scottish pipers, no doubt as a nod to Queen Victoria’s love of Scotland. His whimsical pieces were rich with charm, elegance and style. 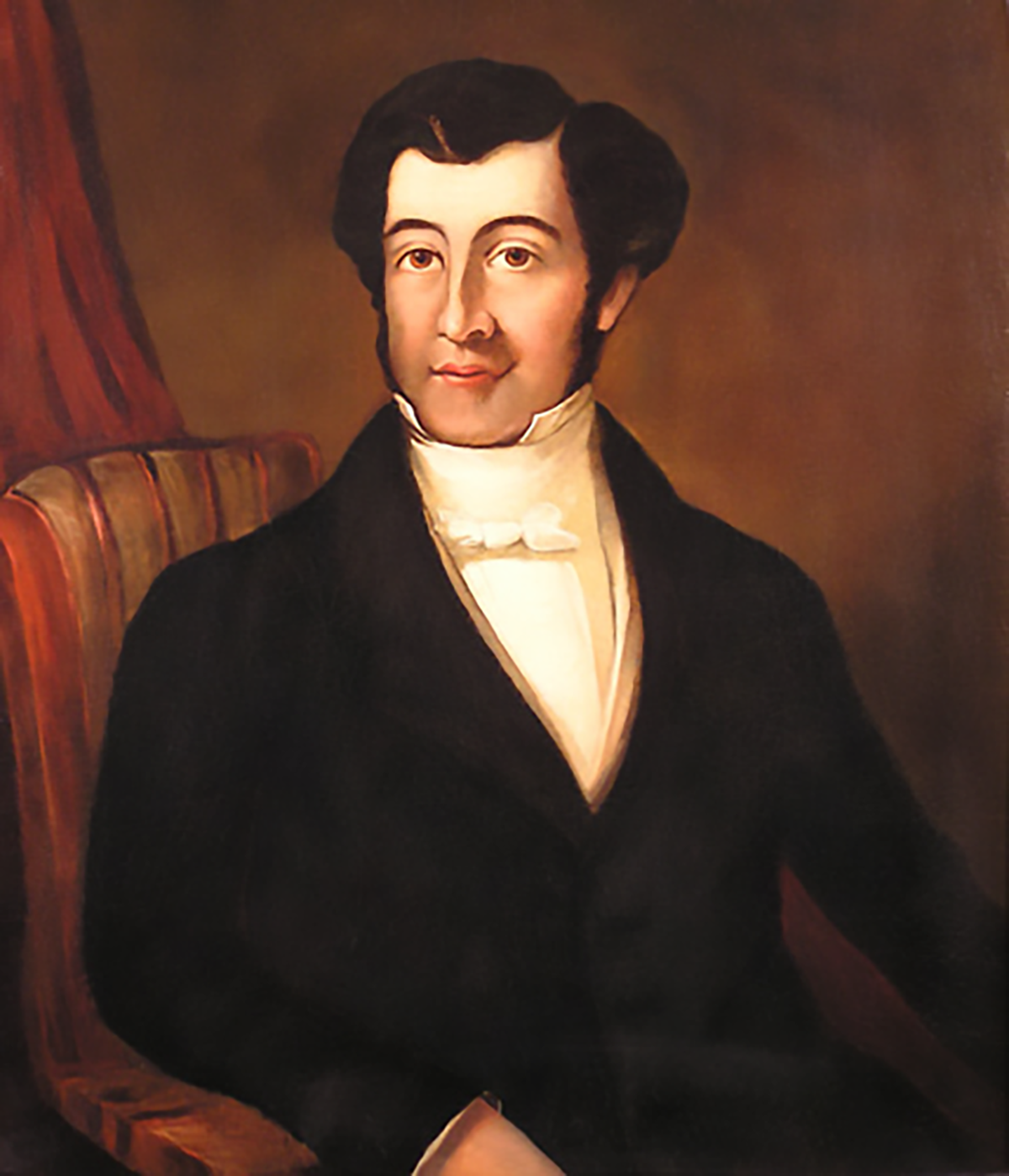 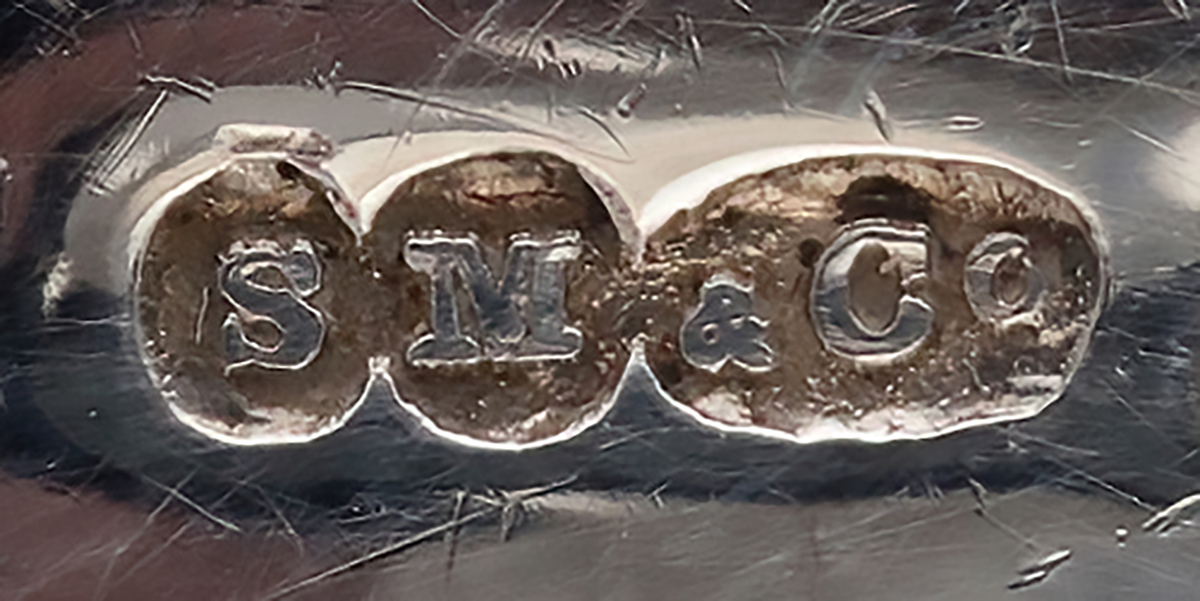 Although Mordan created the first mechanical pencil in 1822 humans have been ‘writing’ for over 40,000 years. Early cave art used charcoal and chalk mixed with saliva or animal fats. The Romans used lead to create styluses for scratching letters into tablets covered in a thin later of wax. Medieval times used the metal stylus and in the early 1500’s graphite was discovered near Keswick in the Lake District. Variations of the mechanical pencil have existed since then but it was Mordan’s design that revolutionised the world of pencils. He transformed a simple pen or pencil into a much-coveted luxurious item that has paved the way for some of the most beautiful writing tools in the world.

There are of course diehard lovers and collectors of the humble pen, whether Parker or Month Blanc, but antique Sampson Mordan pens are highly collectable, and the best examples can fetch thousands of pounds.

Unfortunately, the London Blitz of 1941 destroyed the factory so all pieces in existence are pre-1941. Condition is always key but sometimes a name can be good enough that even damaged pieces can still fetch money. Mordan is definitely one of those names. The name will always be in demand so if you have any Mordan pieces at home its not a case of IF they will sell but a case of how much they will sell for.?Obviously pre-1843 is most collectable, before Mordan’s death, as well as any silver and gold examples.

Having said that, I encourage you to use them if you can. Write in luxury as people did 150 years ago, bearing in mind this year is the 200th anniversary of the propelling pencil, as we know it. Perhaps we can bring back the love for writing again. Get back to composing letters to those dearest to you. Enjoy tucking the beautifully written, heartfelt words into a crisp envelope and let them put a smile on some lucky recipient’s face.

Today we are in danger of becoming too technologically advanced that we don’t appreciate what our ancestors created for us. In a complicated world sometimes it’s the simplest joys that mean the most.