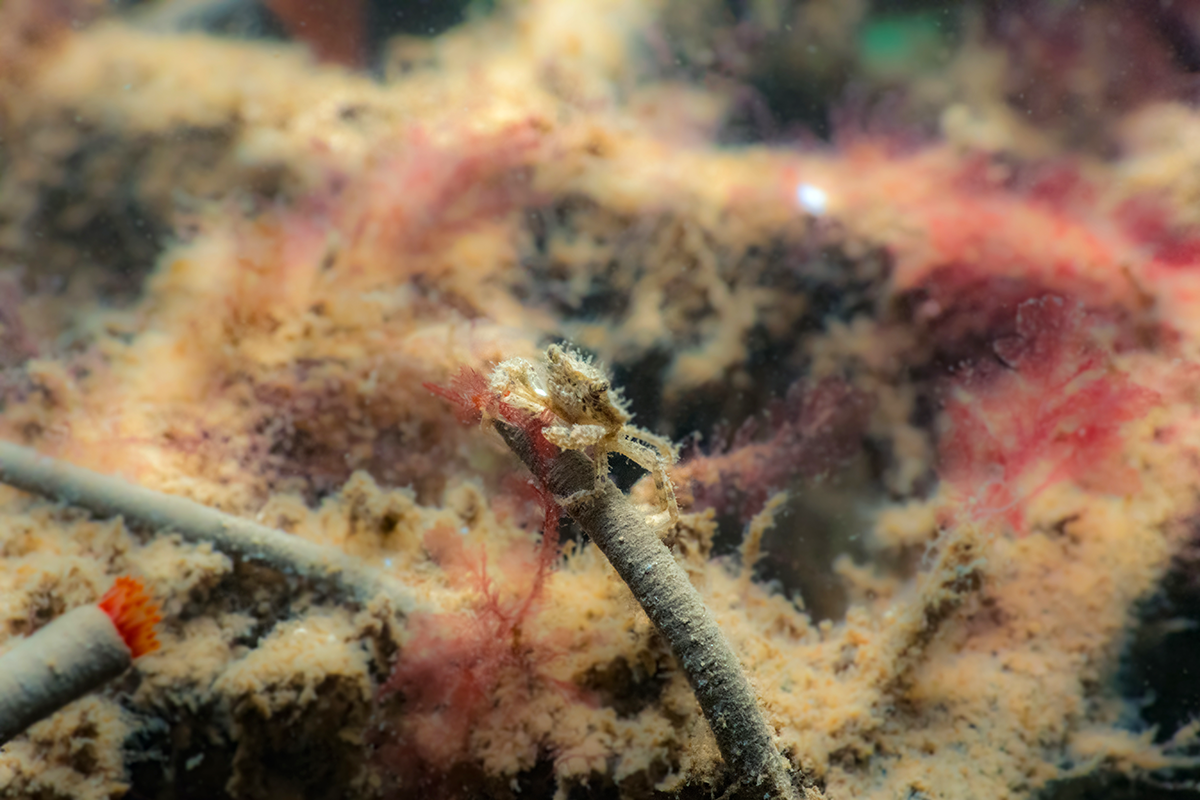 Conservation specialists have discovered a welcome bonus to a project to reintroduce Wild Oysters to the Firth of Clyde and coastal regions across Scotland, Wales and England.

The Wild Oysters Project is celebrating a win for wildlife after finding over 27,000 marine animals living among their native oyster nurseries – indicating that the restoration project is helping more than just oysters. 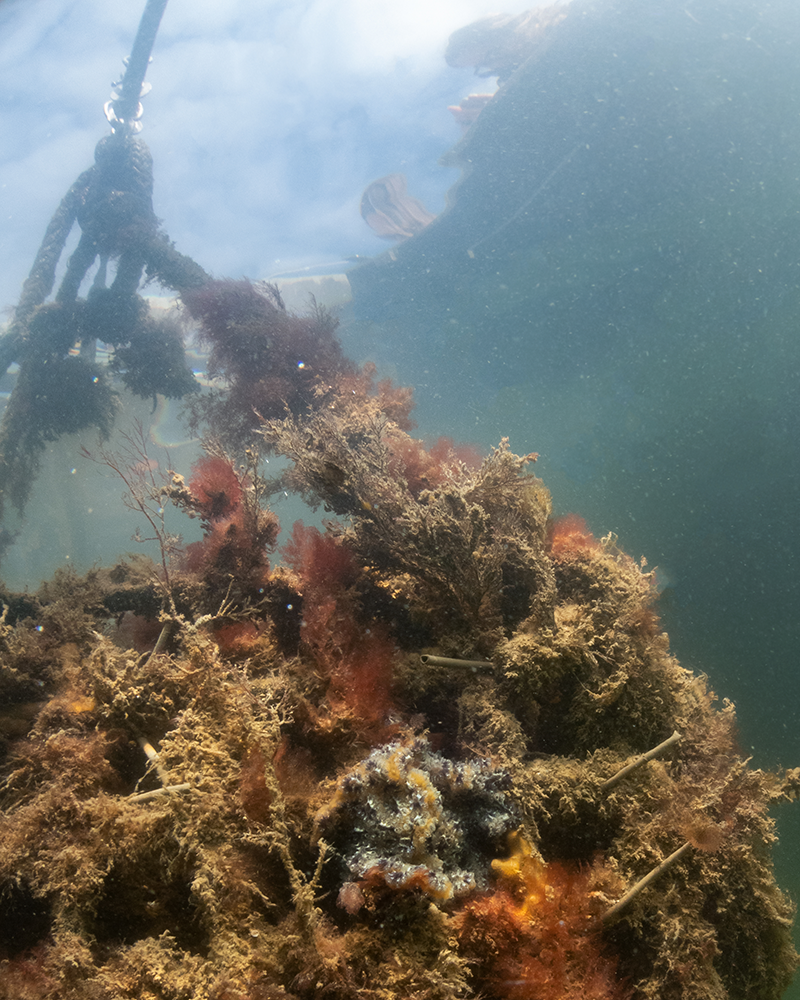 The ambitious three-year project, which involved more than 140 oyster nurseries and 4,000 oysters across three estuaries, is proving a success after just 12 months.

One year after thousands of native oysters (Ostrea edulis), housed in nurseries and suspended underneath marina pontoons, were returned to native waters, the restoration project has discovered 65 species, including the Critically Endangered European eel, the common prawn and shore crab now living alongside the oysters. 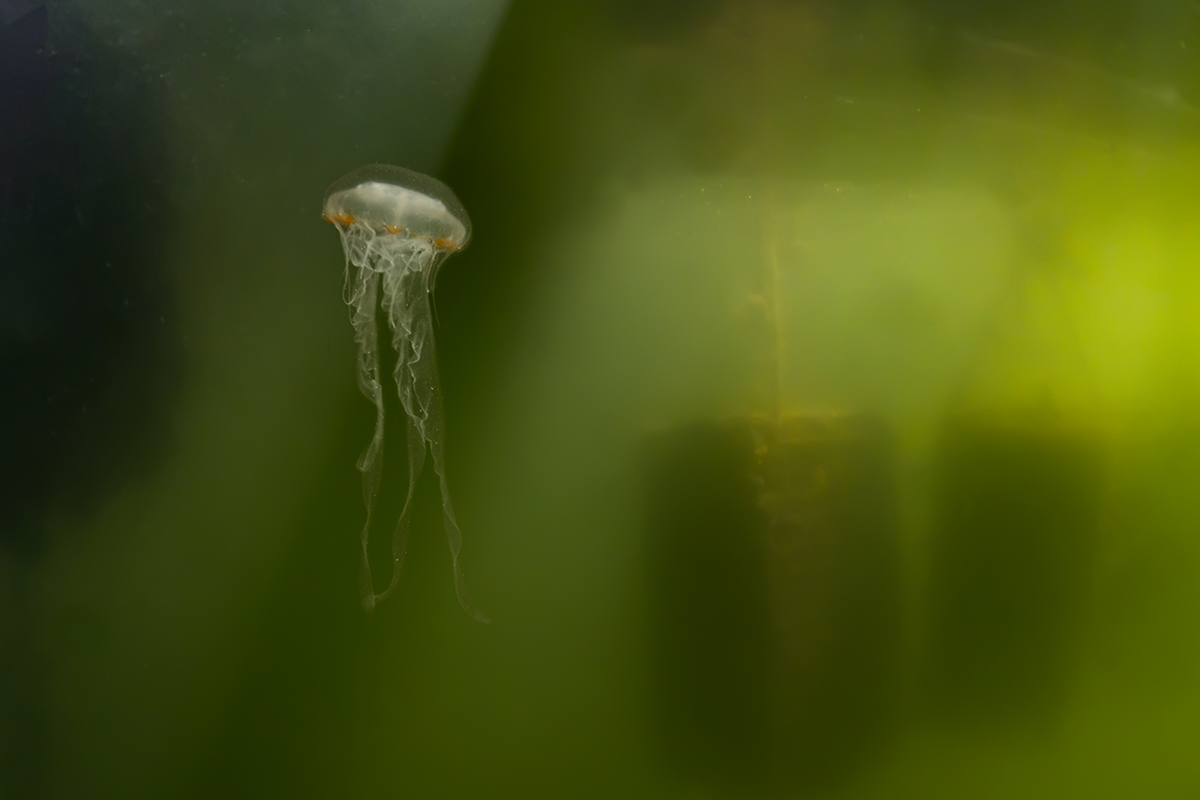 The Wild Oysters Project, a partnership between the Zoological Society of London (ZSL), Blue Marine Foundation and British Marine aims to help restore coastal waters around the UK by bringing back native oysters from the brink of extinction after they declined by over 95 per cent.

Oyster nurseries were deployed in coastal regions in the Firth of Clyde, the River Conwy in Wales and Tyne and Wear in England.

Earning themselves the title ‘ocean superheroes’, native oysters provide huge benefits to coastal waters by helping to clean seas and their nurseries provide an important habitat for many species of marine wildlife. 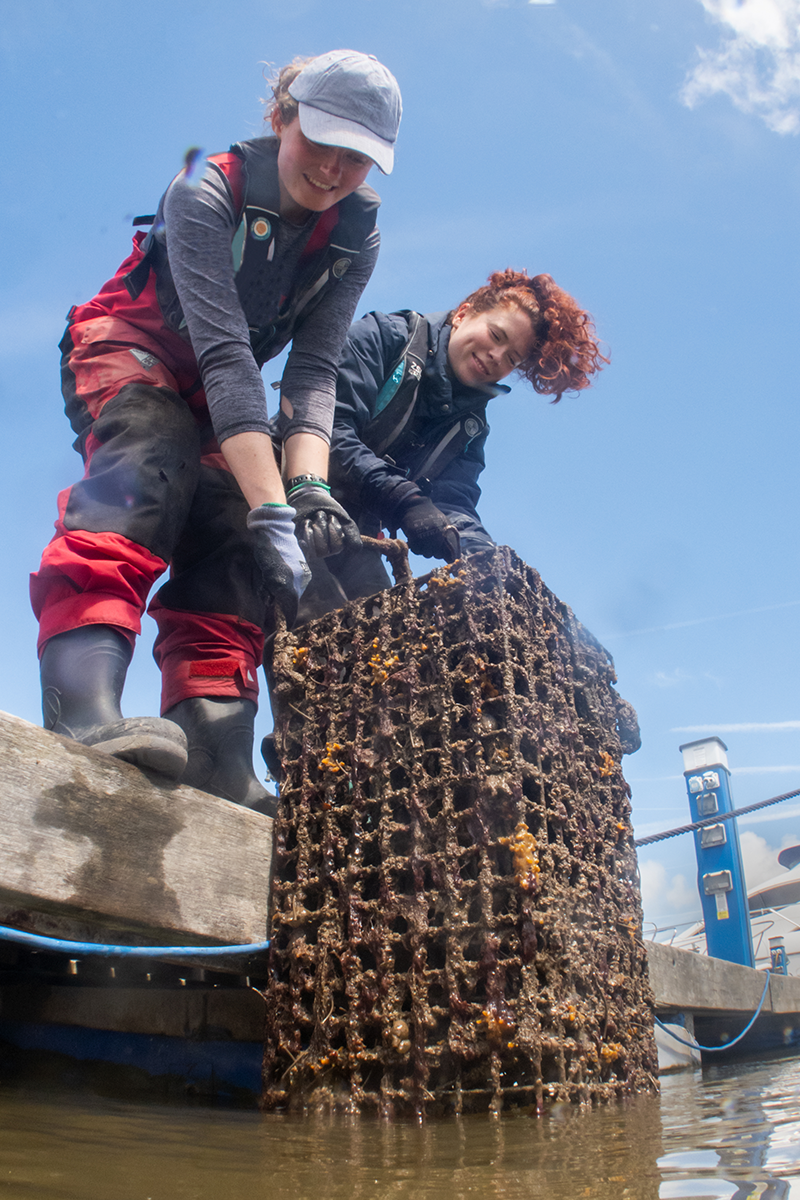 “So far, with the support of over 200 local community volunteers, who dedicated have over 2,000 hours, we have already seen oysters have a hugely positive impact, in what is a really short amount of time.

“Despite their small size oysters make a huge impact to their environment, including providing an essential habitat to important species such as butter fish, corkwing wrasse, crabs, amphipod crustaceans, blue mussels, rock cook fish and worm pipefish. We have been delighted to find all of these living alongside the native oyster nurseries we established, within just a year of us starting the project.”

The Wild Oysters Project has now begun to see the mature oysters in the nurseries release the next generation of baby oysters to the seabed. The young oysters, known as spat, will settle across the three oyster reefs created across.

“We can estimate, in just one year, the 4,000 oysters have now filtered out pollutants in almost 98 million litres of water, the equivalent of almost half a million bathtubs of water. They are the superheroes of our oceans,” added Celine Gamble.

“We are beginning to see the effects native oysters have in supporting healthy, resilient, coastal waters.”