The Weeping Mermaid of Loch Assynt 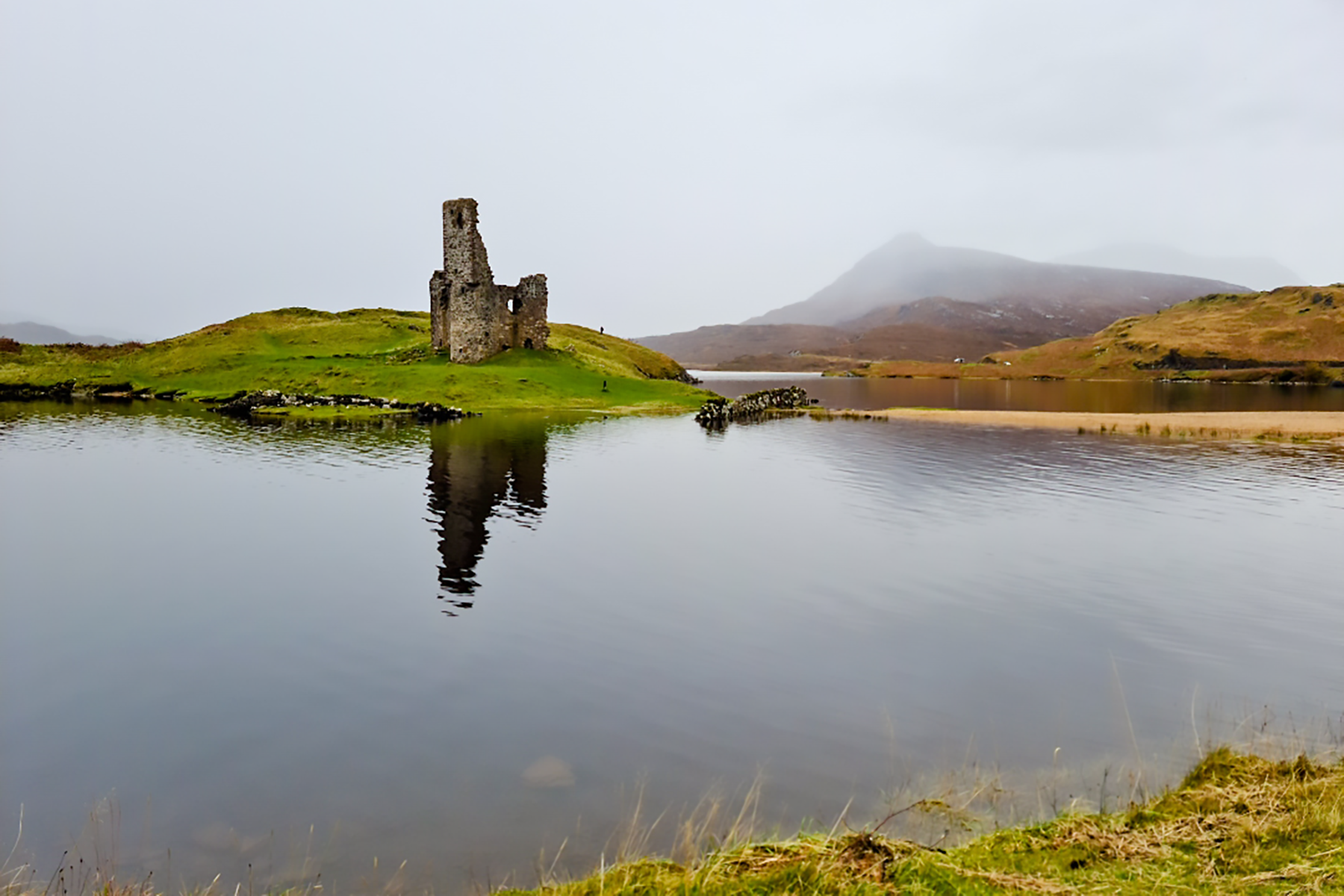 The Weeping Mermaid of Loch Assynt

Silently keeping watch over Loch Assynt stand the atmospheric ruins of Ardvreck Castle. This has become a popular stop on the North Coast 500, but most visitors exploring the little peninsula have no idea what’s hiding in the water lapping at their feet. Lurking somewhere down in the icy depths is the Mermaid of Assynt. 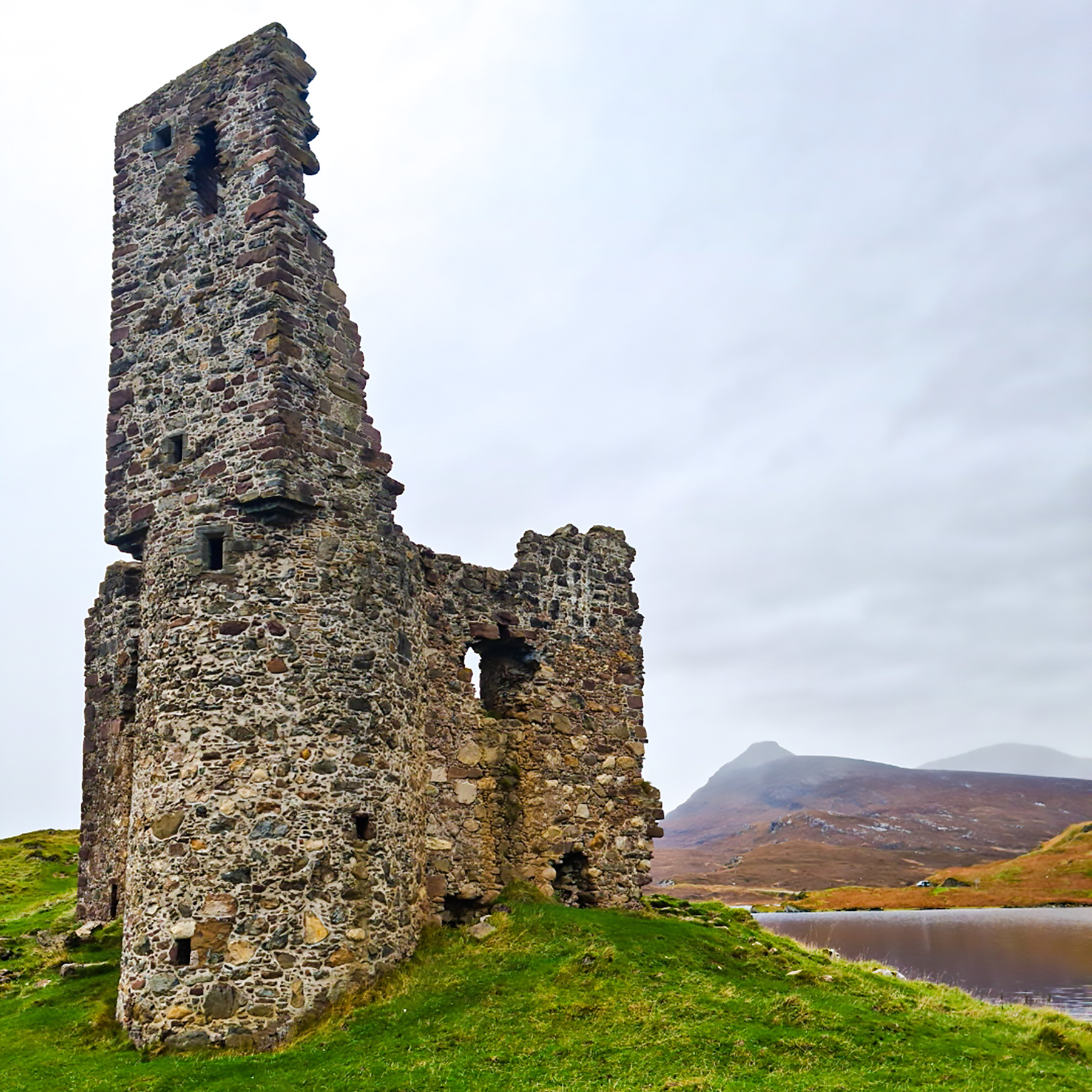 Ardvreck Castle was built for the Chief of the MacLeods of Assynt, a man desperate to have a home that he could be proud of. The work had barely even started when it became apparent MacLeod had been over ambitious. He didn’t have nearly enough money to finish the building and was in danger of being left with nowhere to live at all.

A dark, mysterious stranger approached the clan chief, declaring himself the best architect in Scotland. He offered not only to build the new Ardvreck Castle but finance it as well. MacLeod couldn’t believe his luck, but he was no fool, there was always a catch. The stranger named his price for the bargain was MacLeod’s immortal soul.

The clan chief knew then that he was making a deal with the Devil and suddenly he wasn’t so sure the castle would be worth it. But no matter how hard he negotiated, the cost remained the same, right up until MacLeod’s beautiful daughter Eimhir appeared. The Devil was captivated and immediately changed his request to her hand in marriage. 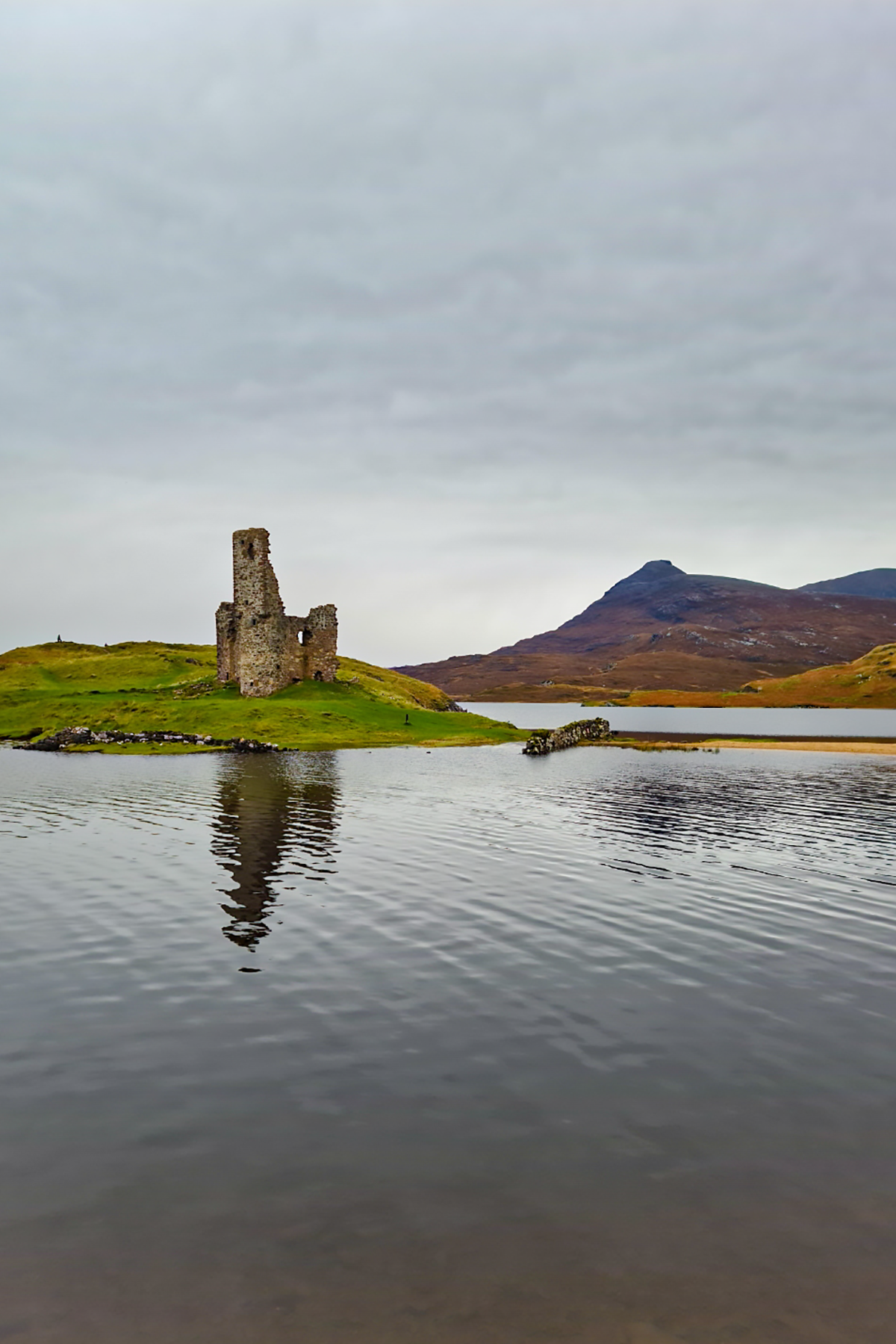 To MacLeod’s eternal shame, he accepted.

The Devil got to work and Ardvreck Castle was built in a matter of days. It was time for him to claim his prize, but MacLeod’s conscience had begun to get the better of him. The night before the wedding, he broke the news to his daughter about who she was truly about to marry.

Eimhir was crushed at her father’s betrayal. She had been willing to do her family duty, only to find that she had been sold to the Devil. There was no chance of escape down the stairs and the girl knew that her intended groom would easily run her down on the road anyway. Believing she had few other options, Eimhir threw herself from the top tower of Ardvreck Castle, crashing into Loch Assynt below. 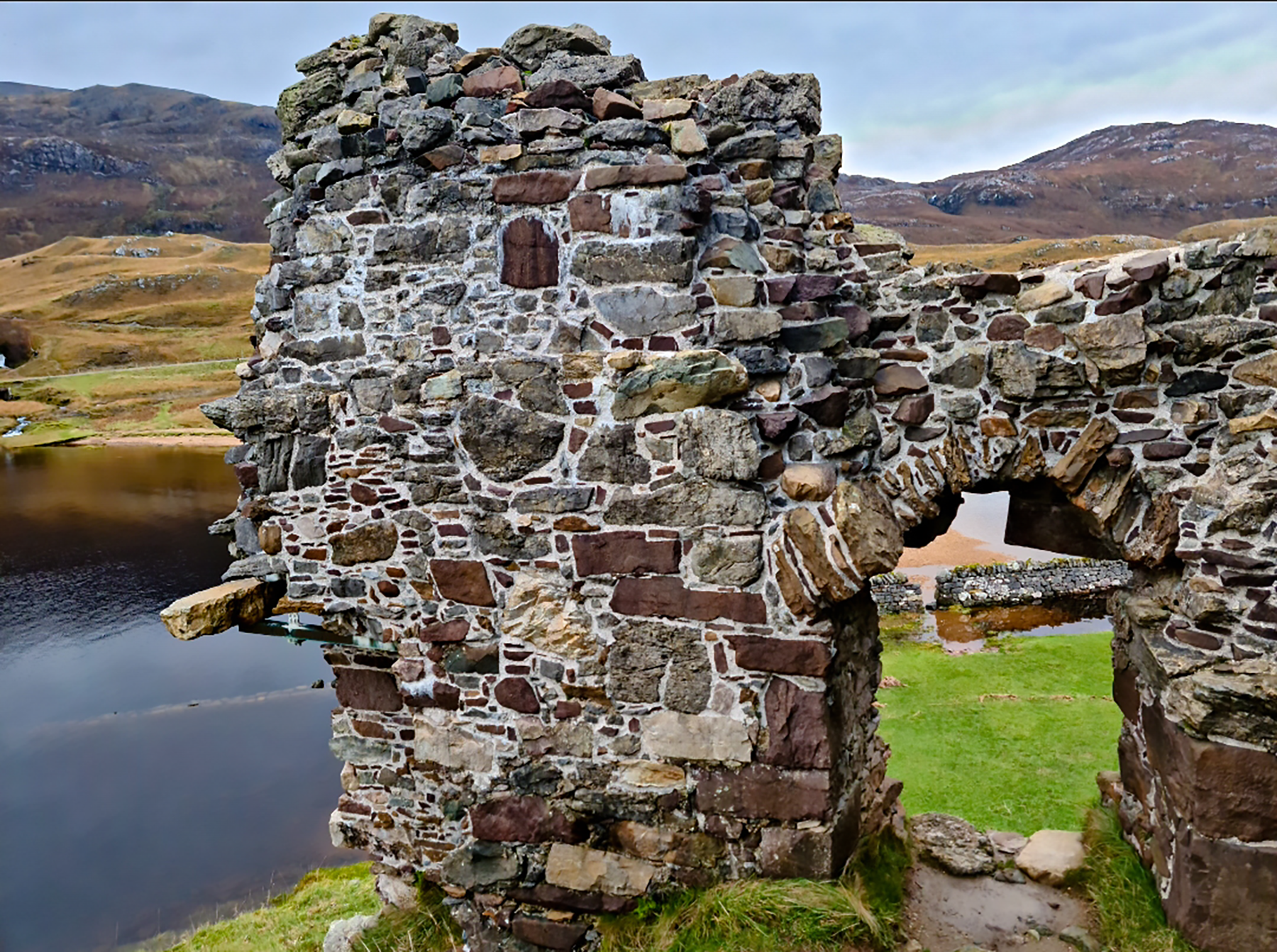 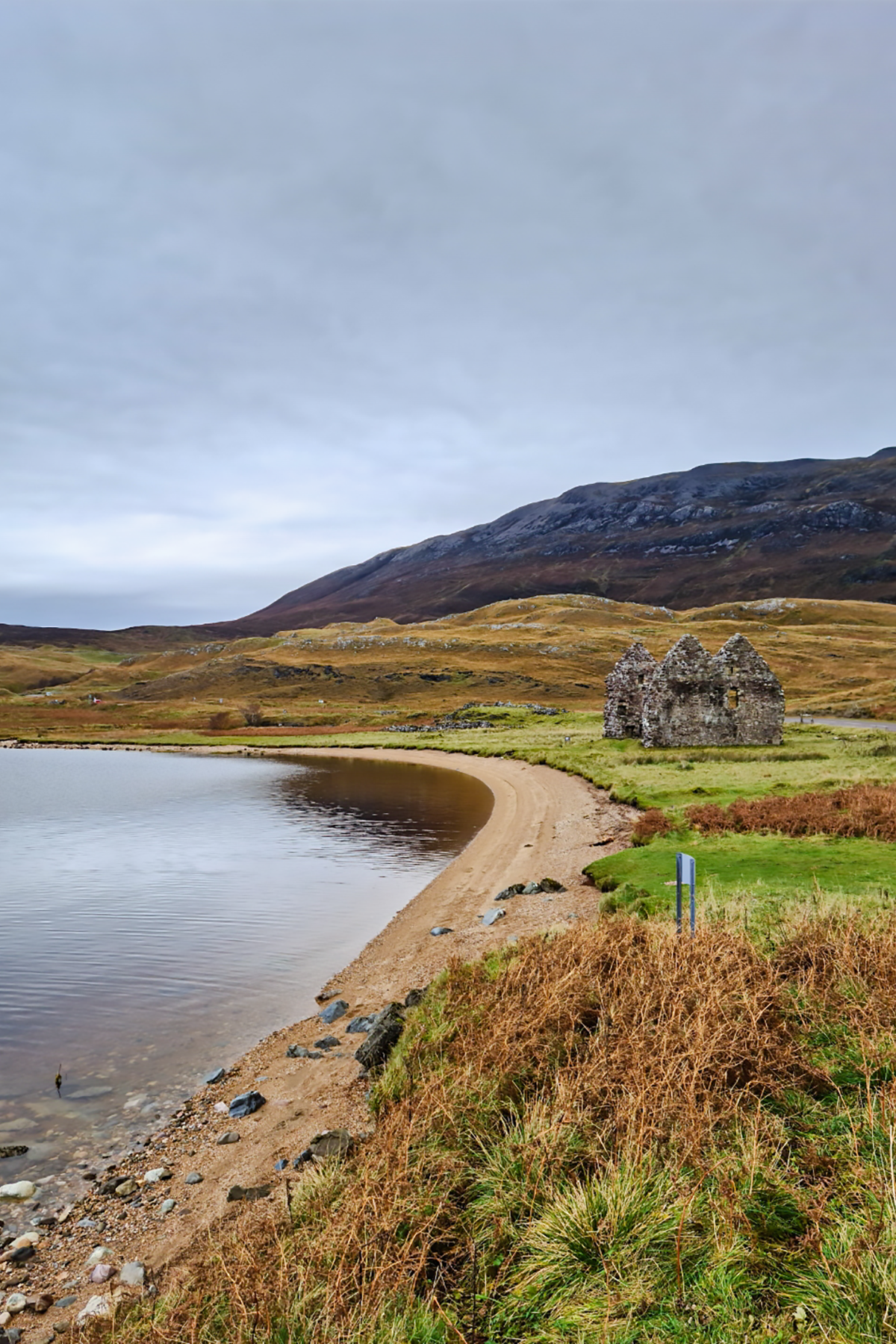 Nobody believed that she could have survived the fall and the Devil was furious that he had been denied his prize. He threw down fiery boulders all around Assynt, trying to destroy MacLeod’s land in a rage. Those rocks are still found scattered across the landscape today.

Eimhir’s body was never found but people started to notice the sound of weeping from near the loch. Something strange was spotted moving in the water and occasionally the flick of a tail. It seemed that the chief’s daughter hadn’t died after all but transformed into a mermaid.

She keeps herself safely hidden away from the Devil, deep below the surface. Eimhir’s tears cause the water level of Loch Assynt to regularly rise and fall, as she cries for the life that was stolen from her.