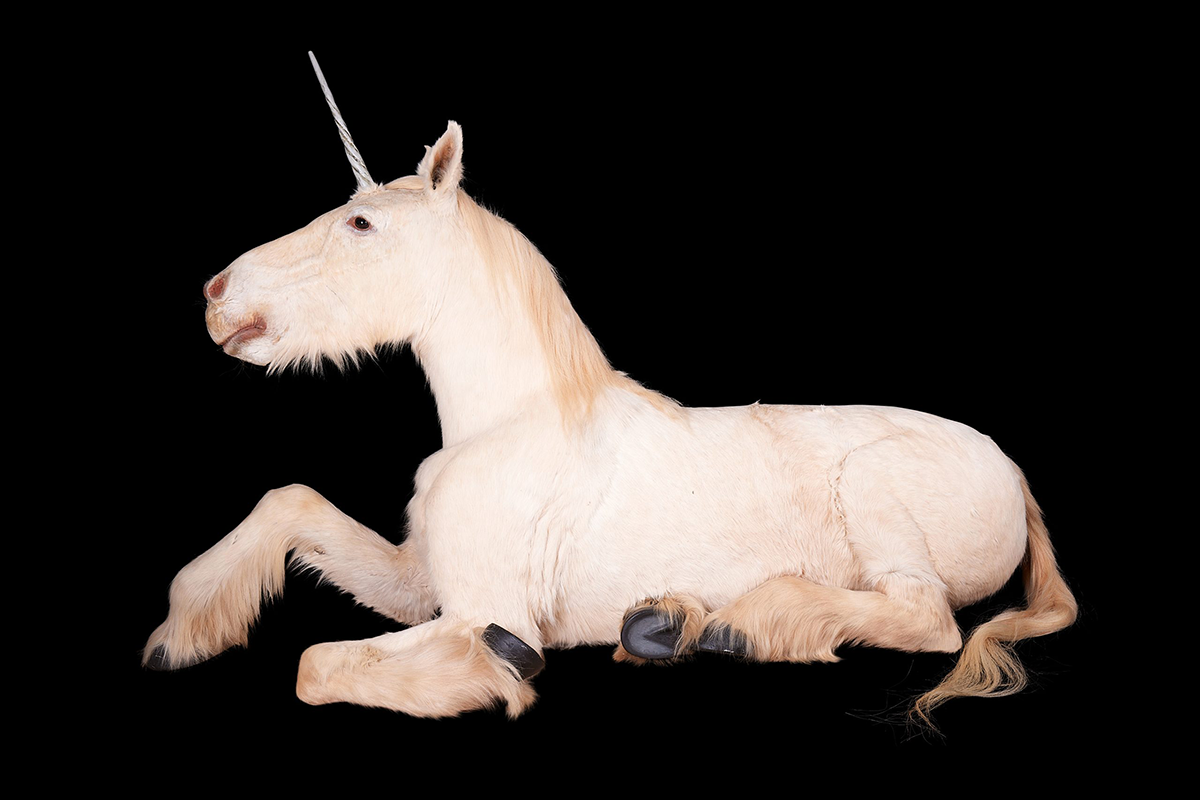 A very rare and highly unusual example of Scotland’s national animal, a unicorn, is expected to fetch up to £8,000 when it goes for auction in London this week.

The life-sized beast, famous for featuring on Scotland’s national coat of arms, is among a number of mythical, rare and extinct creatures to go under the hammer at Curated Auctions on 13 July. 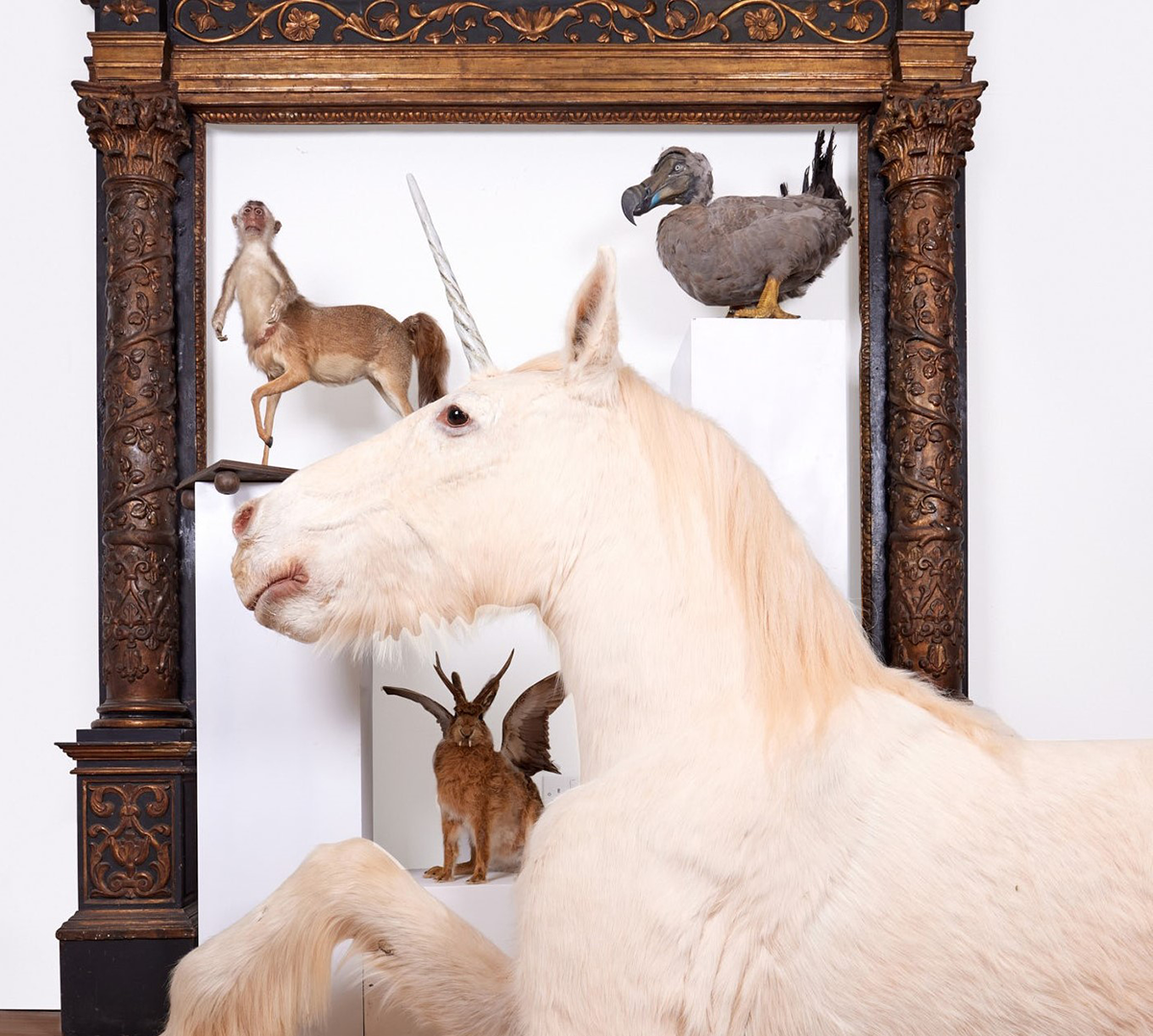 Formed from a full mount white horse and fitted with a simulated narwhal tusk as a horn the unicorn, a symbol of power and purity, is the first lot in the Objects of Wonder sale. It sits alongside a number of extraordinary creatures, including a male 'Wolpertinger', a mythical hare-like animal with the wings of a bird, antlers of a deer and fangs of a coyote which is believed to live in the alpine forests of Bavaria and Baden-Württemberg in Southern Germany.

In addition to the fantastic beasts there are also some extremely rare artefacts from genuine extinct species such as a 60,000 year-old wooly mammoth tooth from the Ice Age, valued at £700. Other items include dinosaur bones, a piece of woolly rhinoceros and part of a megalodon shark. Prices range from £20 for a piece of woolly mammoth hair to the fossilised skull of a steppe bison at up to £5,000. 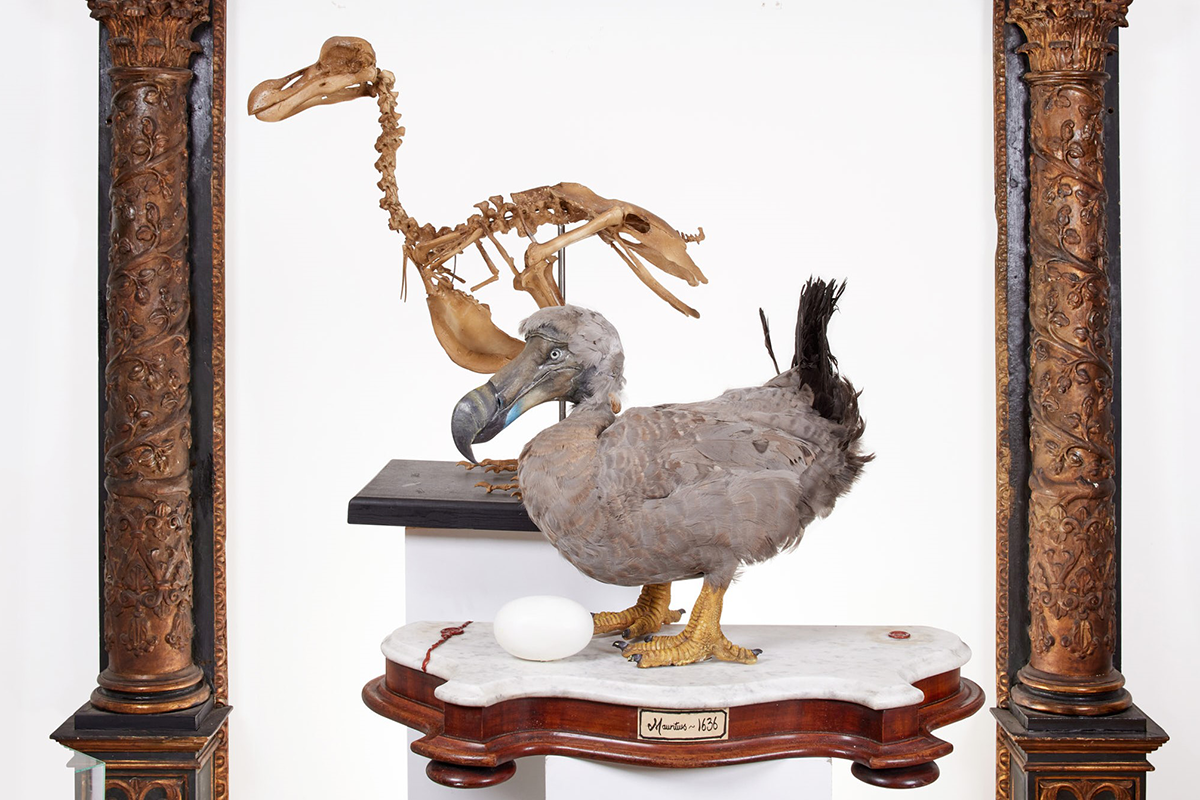 Commenting on the highly unusual sale, specialist and founder of Curated Auctions, Rachael Osborn-Howard said: “When I began working on this auction some six months ago, the scarce pieces I really wanted to source and include were; a genuine dodo bone, a replica taxidermy dodo, a replica dodo skeleton and a taxidermy unicorn. Fortunately, luck was on my side and all four are featured in this incredible auction”.

The now extinct Dodo was a large ground bird with a plump body, short wings and a large head with a hooked beak. They were found on Mauritius up until the late 17th century, when they died out.

“Dodo bones very rarely come on to the open market and the privileged private collectors who own them are very few,” said Rachel. 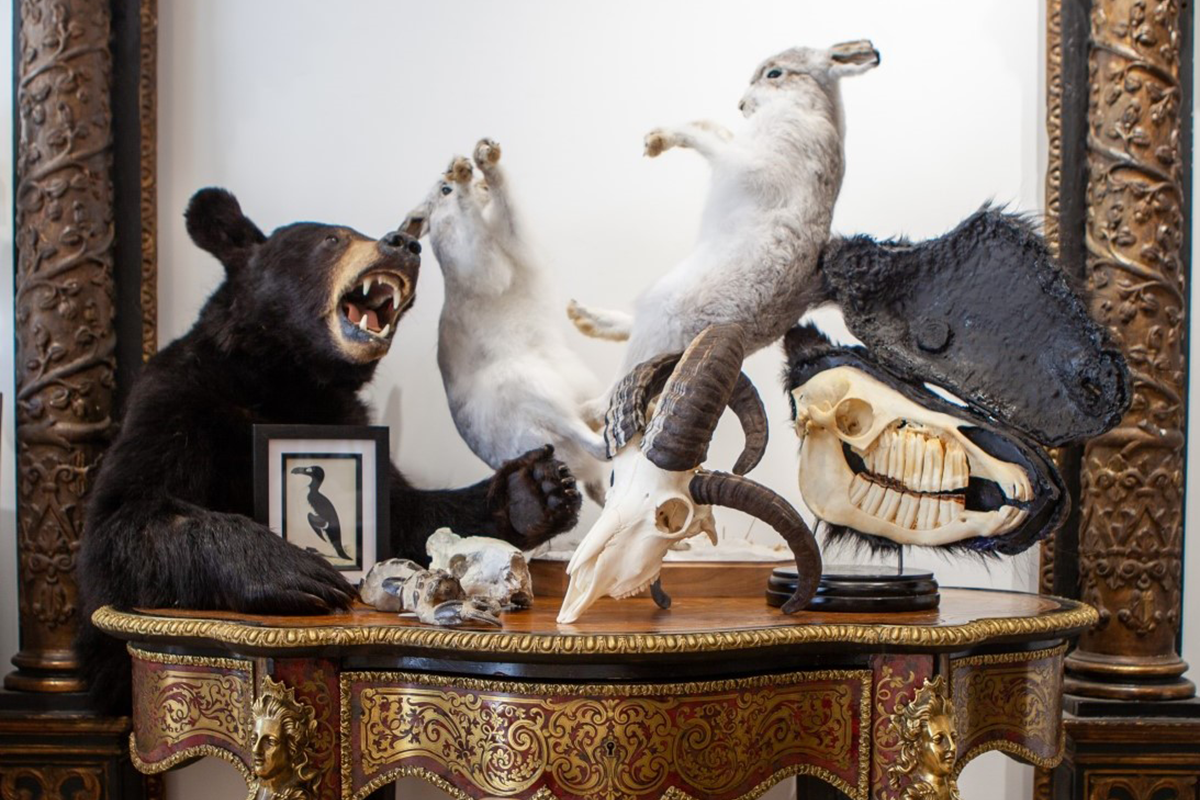 Now almost as sought after as Dodo relics, the Great Auk bird has been extinct since 1852. Great auks were killed by rapacious hunters for food and bait, particularly during the early 1800s.

The last known specimens were killed in June 1844 at Eldey island, Iceland. About 80 Great Auk skeletons and a number of their eggs are preserved in museums.

The bones in the auction have all been inspected by experts and authenticated.